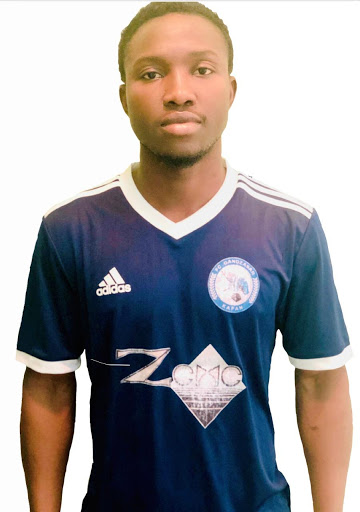 A statement from the club noted: “Abdul Karim Nikiema Zoko from Burkina Faso is the latest player to join us; the midfielder from Gandzasar Kapan FC of Armenia signed a two-year deal.”

Zoko becomes the third official signing of the club tis window after those of former captain Harun Shakava and Brazilian Wilson Silva.

This won’t be the first time Zoko will be representing a club in Africa having been in the books of Ethiopia giants Saint George from 2016 to 2018; the player having arrived at the club from Ghana’s Fetteh Feyenoord.

The player clocked 20 appearance for Gandzasar since arriving in 2019with 18 of those being starts.