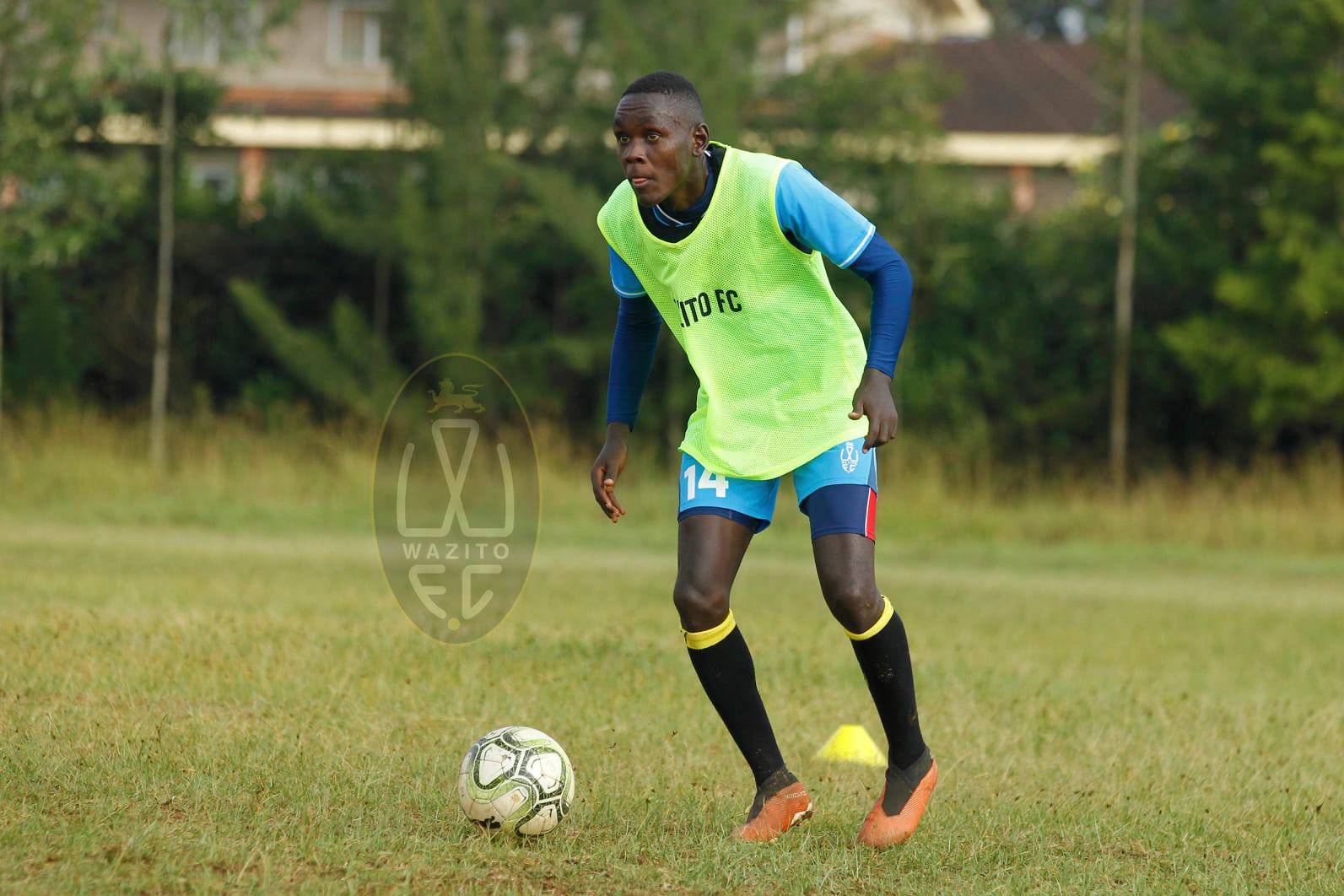 Wazito FC have confirmed that winger Joe Waithira has left the club by mutual consent.

Waithira has been an integral part of the Wazito team since joining them from Mumbi National in 2016 and helped the club to the Kenyan Premier League promotion a season later.

While confirming the news, Wazito noted: “We can confirm that Joe Waithira has left the club by mutual consent.

“After a short stint away, he returned to the club in 2018 and once again was central to our promotion back to the top tier.”

The club further confirmed that the trio of Steven Odhiambo, Castro Ogendo, and Edwin ‘Euro’ Omondi were leaving the club on loan deals for the remainder of the season.

Keeper Odhiambo and Omondi returns to their former club Western Stima with Ogendo heading to National Super League (NSL) side Kisumu All Stars.

On the move, the club CEO Dennis Gicheru noted: “We want them to play week in week out. At the moment we cannot guarantee them playtime and that’s why we saw it fit to let them go out on loan. We wish them all the best.”

Players v Coaches: A feud brewed by the club directors