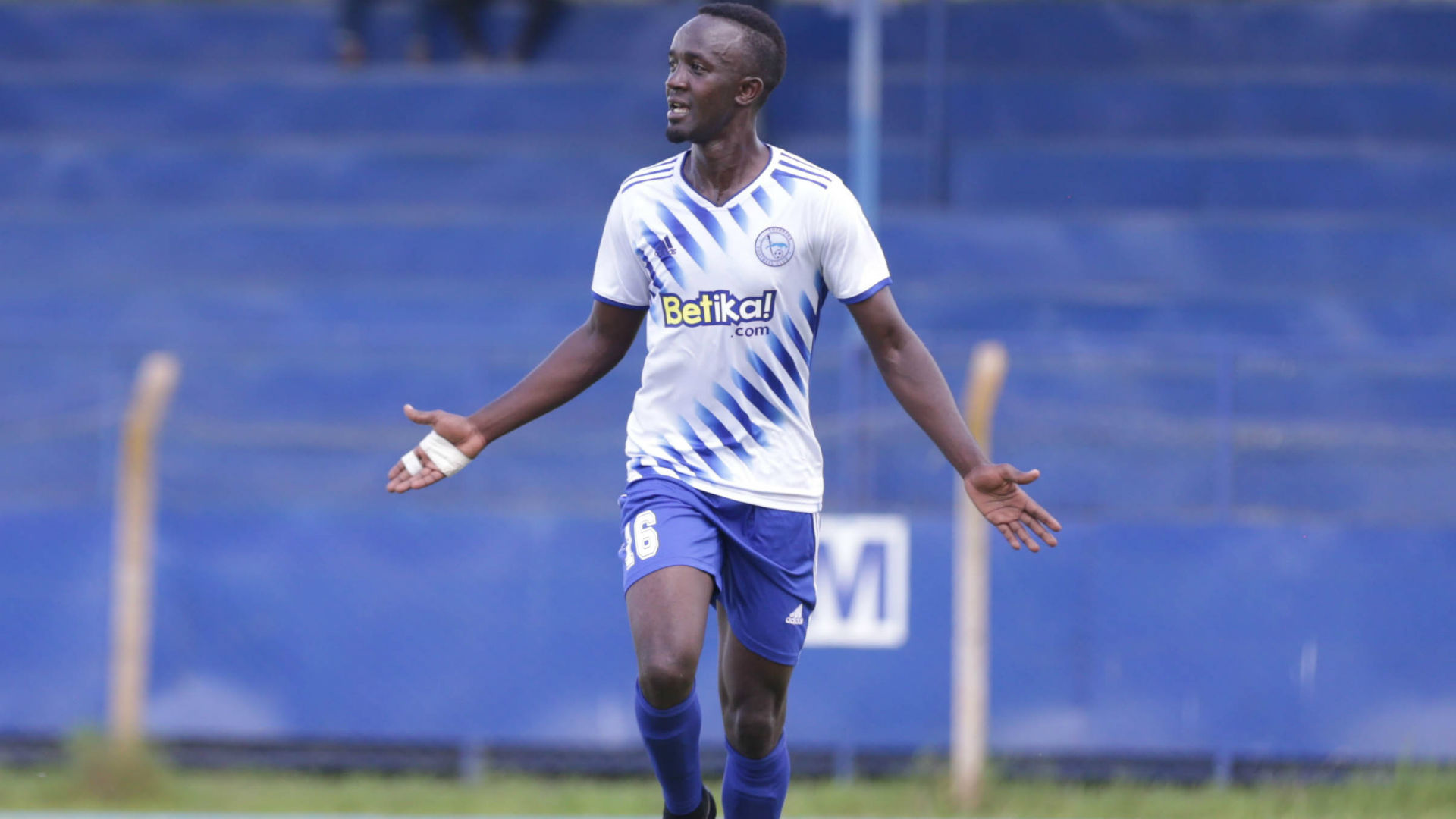 Asieche officially left Sofapaka on Tuesday after a mutual agreement with the club and despite links with Tusker FC and KCB, the player decided to join the Francis Kimanzi coached side.

The midfielder became the ninth player to be released by Sofapaka this window with the eighth of them being Promise Chinonso, Michael Karamor, Jedinak Nana, goalkeeper Isaiah Wakasala, Faina Jacobs, David Simiyu, Bryson Juma, and Collins Wakhungu.

The midfielder arrives with massive experience having featured for Kariobangi Sharks and KCB previously and was part of the last Harambee Stars team assembled by head coach Francis Kimanzi.