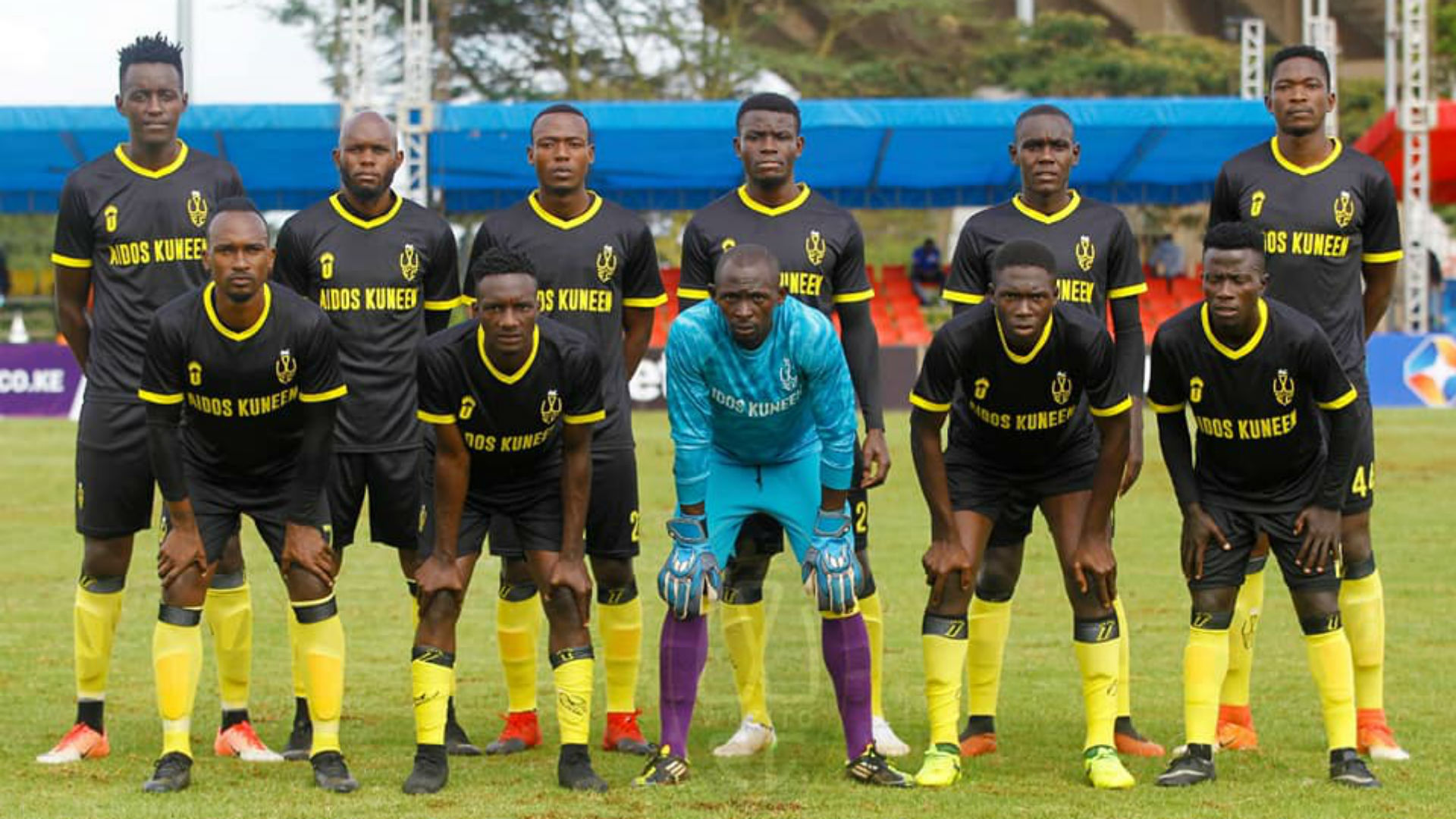 A statement from the club noted: “We are pleased to announce the signing of Erick Otieno from Nzoia Sugar FC, Elvis Opiyo from Gor Mahia, and John Odhiambo formerly with Ushuru FC.

“Otieno, a budding striker joins us on a long-term deal and will immediately link up with our first team. He is hardworking, clinical, and a beast in the air as was evident with the well-taken goal he scored against us at the Kasarani Annex a fortnight ago.”

On their side, Otieno has scored three goals so far this season with John Odhiambo previously turning out for Mathare United and KCB.