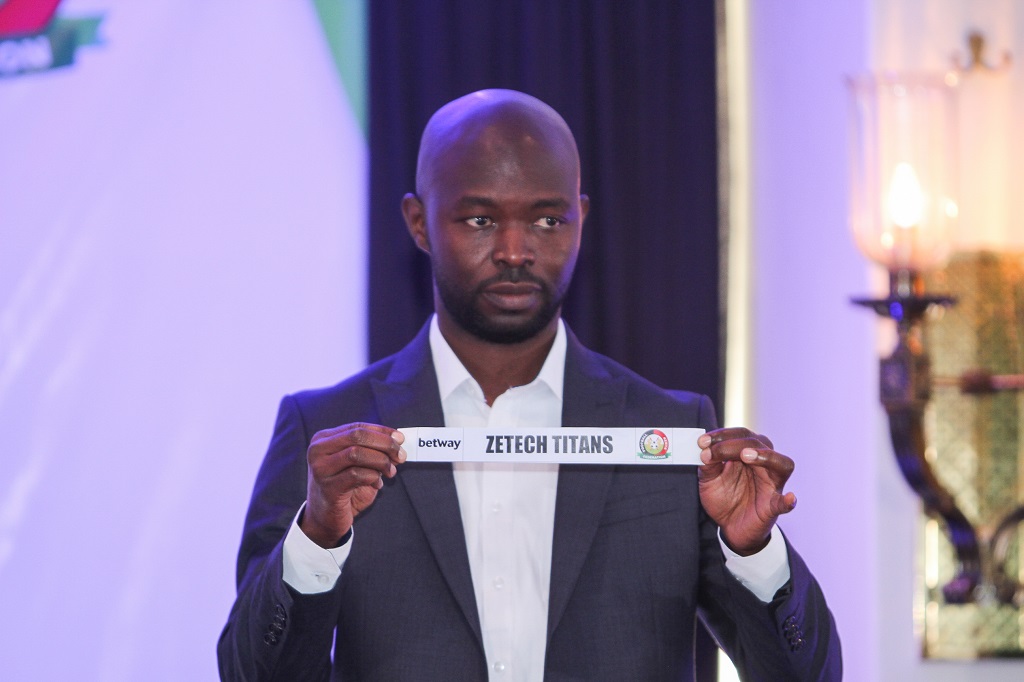 Kenyan Premier League giants Gor Mahia and AFC Leopards have landed Congo Boys and Taita Taveta All Stars in the Round 64 of the Football Kenya Federation Shield Cup.

A chunk of Kenyan Premier League teams was paired by teams many would consider underdogs with winner of the tournament set to represent Kenya in the next edition of the CAF Confederations Cup.

The winner of the showpiece will pocket KES 2 Million with the matches set to Kick Off on Saturday, February 13, and Sunday, February 14, 2021.

Of the teams that will participate, 11 will be from the Premier League with five coming from the National Super League; the rest coming from the Division One League and Branch Leagues.