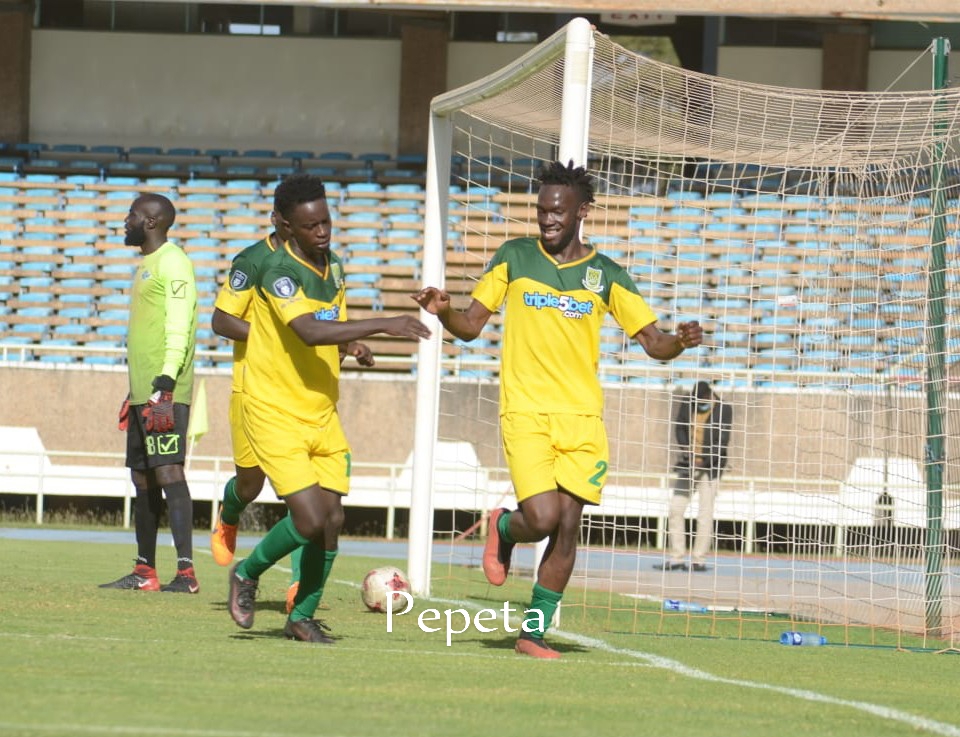 The Football Kenya Federation Shield competition attracted a total of 64 teams with the competition set to Kick Off on the weekend of February 13 and 14, 2021.

Mathare United who have not been participating in the competition once again gave the competition a wide berth and were this time joined by moneybags Wazito FC, Zoo Kericho, Nzoia Sugar, Western Stima, Vihiga United and Kakamega Homeboyz.

Gor Mahia, Bandari FC and Kariobangi Sharks who have represented the nation recently in the Confederations Cup will once again participate in the showpiece with AFC Leopards also being among the teams that were paired.

Bandari who are the defending champions of the event will be up against Super League side Murang’a Seal, Gor Mahia taking on Congo Boys with Leopards taking on Taita Taveta All Stars.