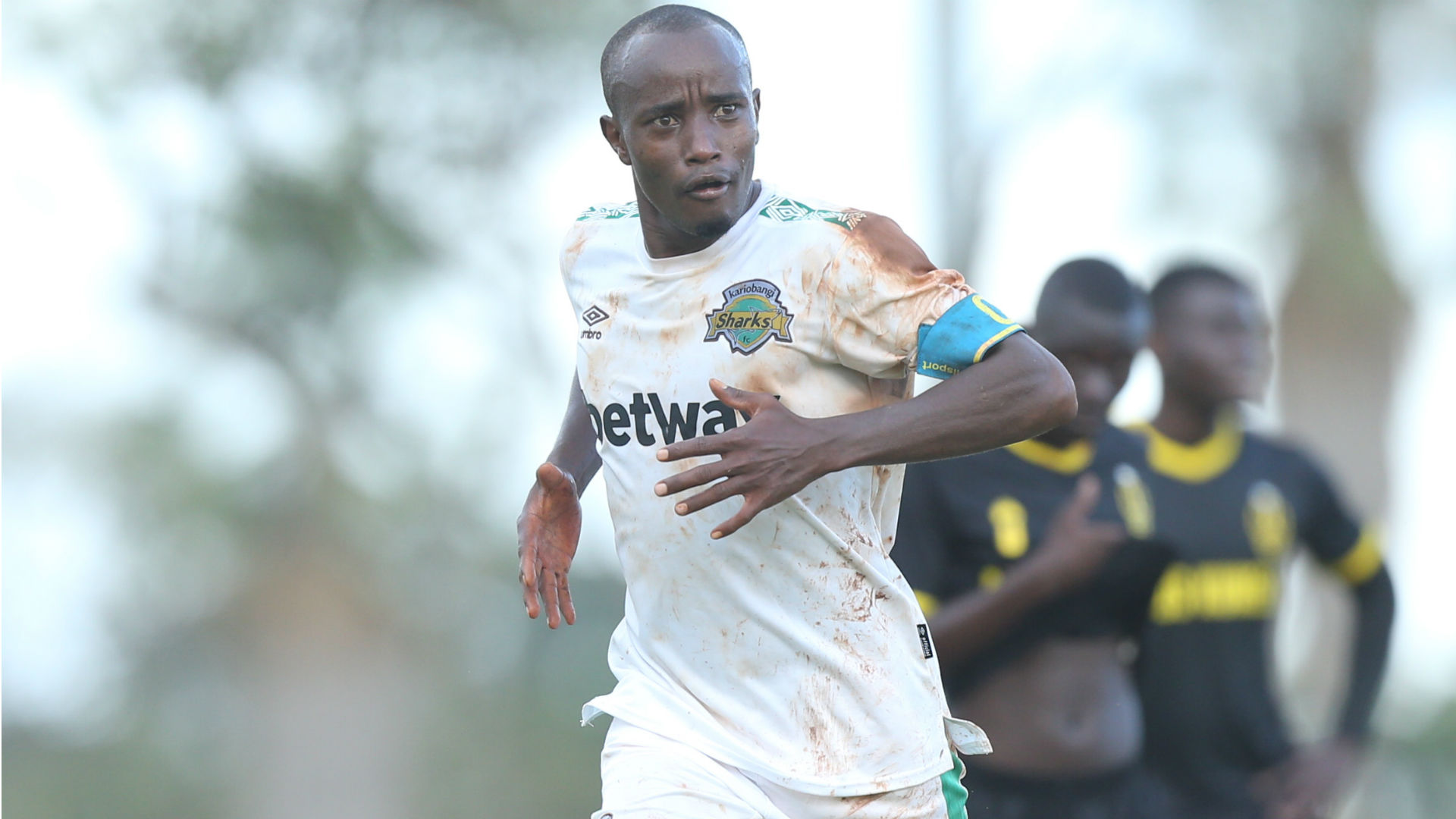 Harambee Stars head coach Jacob ‘Ghost’ Mulee has included Kariobangi Sharks striker Eric Kapaito in his squad that is set to take on African giants Egypt and Togo in March 2021.

Kapaito who is currently the top scorer in the Kenyan Premier League is joined by AFC leopards’ Elvis Rupia, Tusker FC Sammy Mejja, and Gor Mahia youngster Benson Omala in the strike force.

There is a place for Ulinzi Stars keeper James Saruni who currently has the most clean sheets in the Kenyan top flight with the goalkeeping department also including Brian Bwire of Sharks, Peter Odhiambo of Wazito, and Joseph Okoth of KCB.

The local players will start bi-weekly training sessions next week with the session set to run for four weeks before the arrival of their foreign-based counterparts.