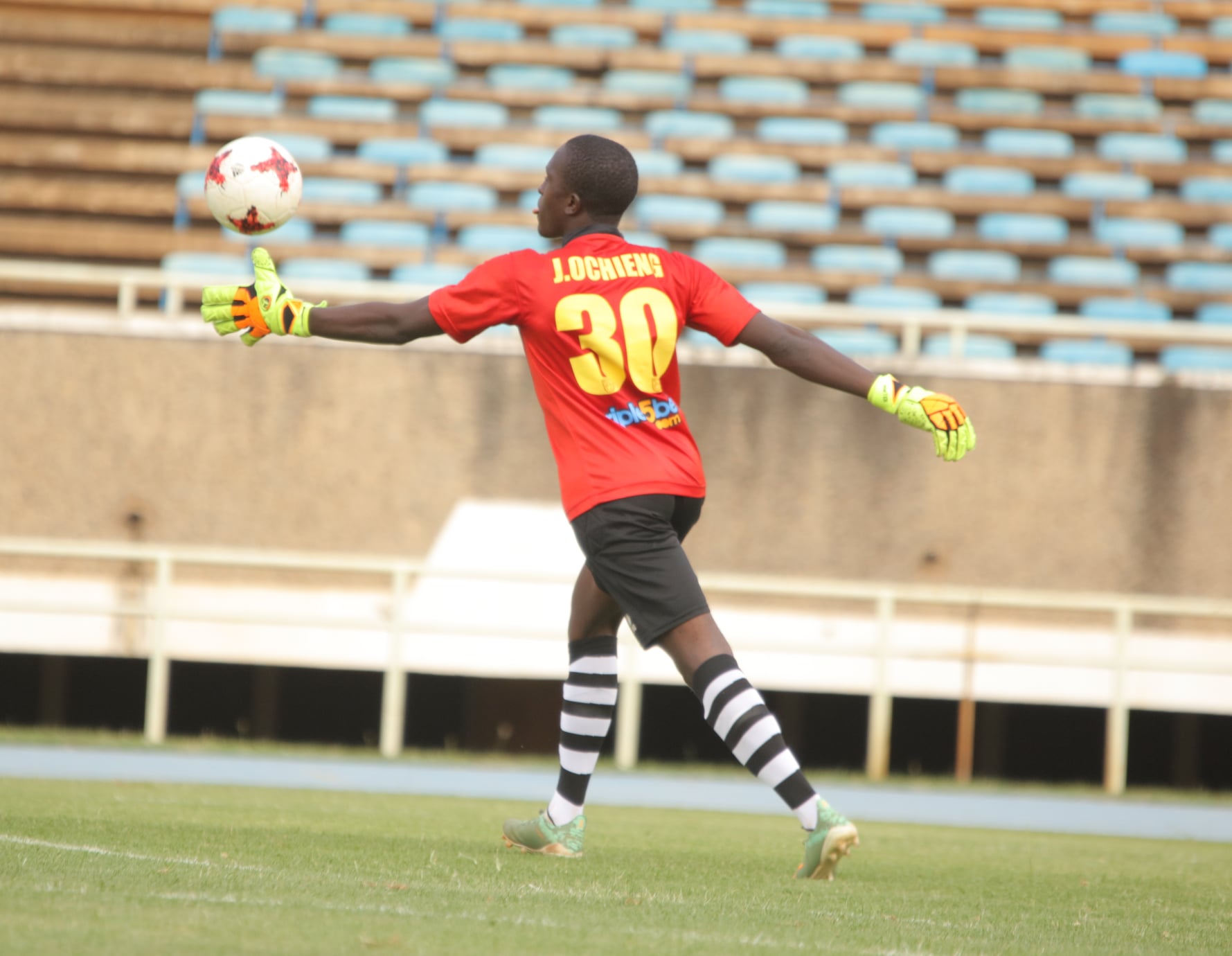 Mathare United goalkeeper Job Ochieng is confident that his team will turn things around in the coming games.

Mathare, just like Zoo FC, Gor Mahia and Ulinzi Stars started their season late than the rest of the teams and despite Gor and Ulinzi having recorded some good results, Mathare and Zoo have languished in what Ochieng pins on ‘circumstances’.

Also Read: Be Your Own Fan

“We started the season late than most teams so fitness-wise I think we were behind but that should not been an excuse. I think we have played well even in the games that we dropped points. We’ve managed to score goals which is a good sign but we’ve conceded too and we are working as a team to rectify all these. I know we will get better as the season goes. There is nothing alarming it’s just a combination of circumstances,” Ochieng told Pepeta.

The shot stopper further disagreed with the notion that the side were riding low in confidence following the poor start.

“I don’t think that’s true. We have been in high spirits and it’s just a matter of time before we start recording the results we desire. We lost some players and definitely, the new group is still learning to know each other. When such small details are ironed, I think we will be good to go,” he added.

Mathare who are to meet Nzoia on Monday are currently placed second from last on the table after recording just one win in their seven games.