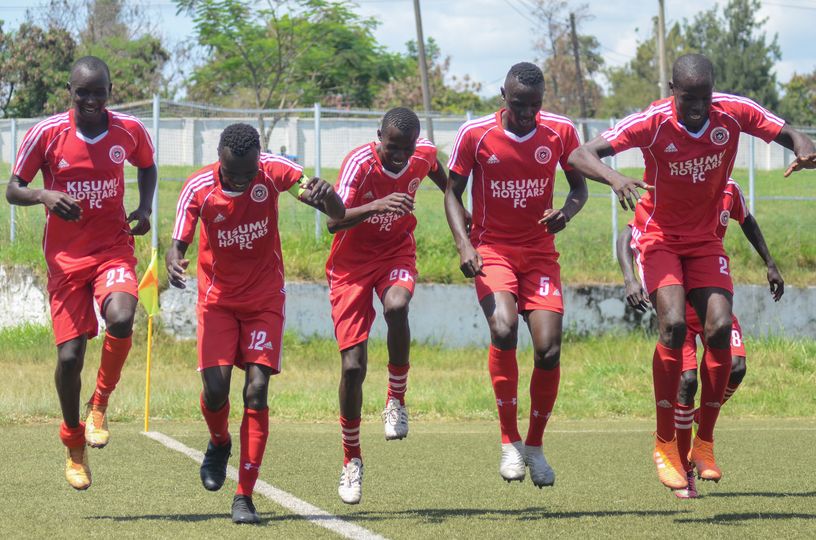 Fc Talanta went back at the top of the National Super League after Police FC were held to a 1-1 draw by Kisumu Hotstar’s as the league hit its ninth week.

Talanta had emerged 1-0 winners over MCF with Edwin Mwaura’s lone goal from the penalty spot being the difference in the tie.

Kisumu All Stars once again showed their intentions of getting back to the Kenyan Premier League with a convincing 5-2 win over Mt. Kenya United in Kisumu; Steve Otieno scoring a brace in the tie.

But how did the other matches pan in week 9?