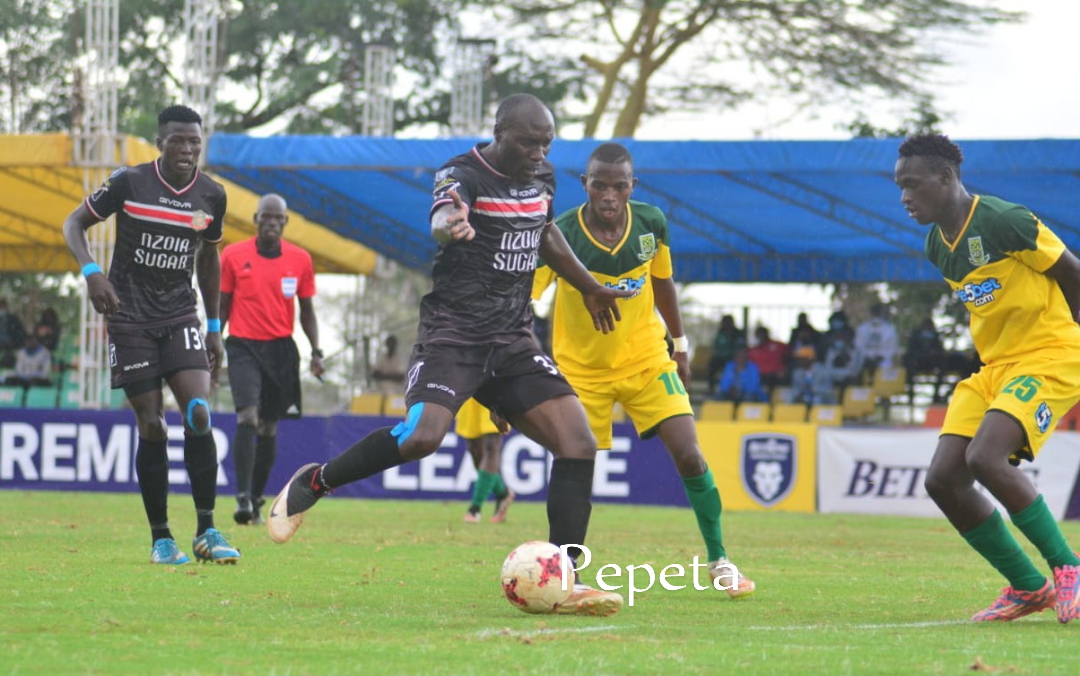 Mathare United recorded their second win of the season with a 1-0 over Nzoia Sugar FC with Ulinzi Stars battling to a 2-2 draw against Western Stima in the Kenyan Premier League games played on Monday 8, February, 2021.

Mathare came into the game on some poor run having won just one of their seven games with the team languishing second from bottom on the league log.

While the first half ended in a stalemate with Nzoia pinging the ball around in some fashion, they were to break the deadlock in the 57th minute when James Kinyanjui headed in a delivery from Tyson Otieno.

Nzoia were to throw everything they had at their disposal for that elusive equalizer but Mathare United held on for their second win of the season. The win propels the slum boys to 16th on the log after recording eight points; just three points below 10th placed Bidco United.

Nzoia remains at position 12 with eleven points with a tie against KCB coming up next after a weekend of Shield matches.

At the Kericho Green Stadium, hosts Ulinzi Stars were held to a 1-1 draw by visiting Western Stima who were playing their second game under coach Abdalla Juma.

Oscar Wamalwa had given the soldiers a first half lead with his 14th minute goal being the difference but Baron Jobita restored parity from the penalty spot two minutes after resumption when Paul Muchika had brought down Michael Karonor in his own box.

The soldiers were to restore their lead 15 minutes from time when Elvis Nandwa tucked in a delivery by Omar Boraafya but the power men had other ideas with substitute Mbaruku Mohammed restoring parity just five minutes after coming on after capitalizing on a poor clearance from the hosts defence.

Also Read: In search of a foreign talent