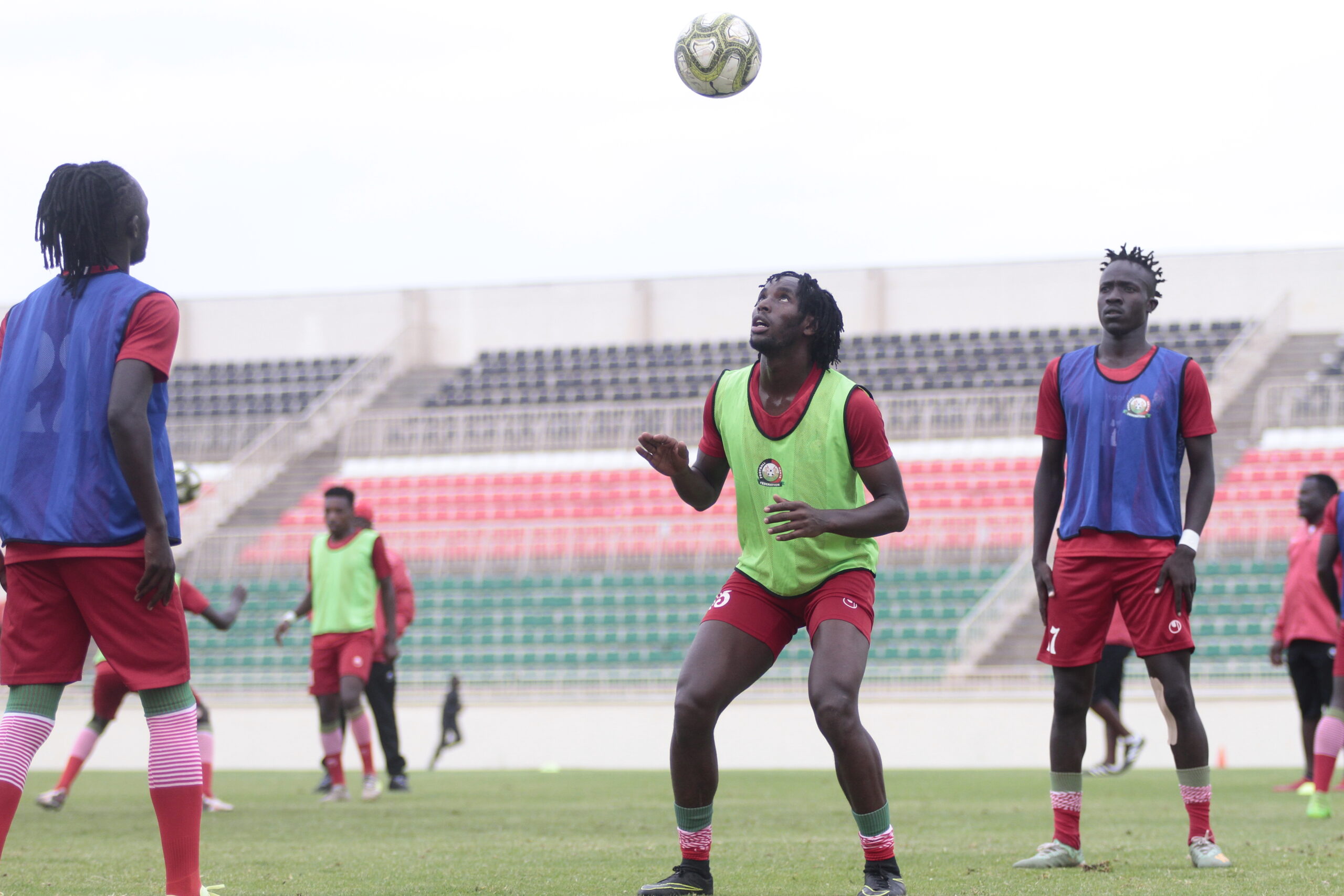 Kenyan national men football team Harambee Stars Kicked Off their preparations for the 2021 AFCON Qualifiers against Togo and Egypt slated for March on Monday, February 8, 2021.

The player had reported to camp on Sunday but will be allowed to leave for their respective cub duties on Tuesday with 24 players local-based players taking part in the Monday session.

Of the called players, only Ulinzi’s James Saruni, Sofapaka duo of Michael Kibwage, and Lawrence Juma were missing due to club commitments with Gor Mahia’s Benson Omalla missing out on school assignments.

Speaking about the session, head coach Jacob Mulee told the FKF media team: “Today was an exciting first training session as we gauged the players and as the camp progresses we will take our sessions one step at a time and hopefully gunner, a positive result at home.”