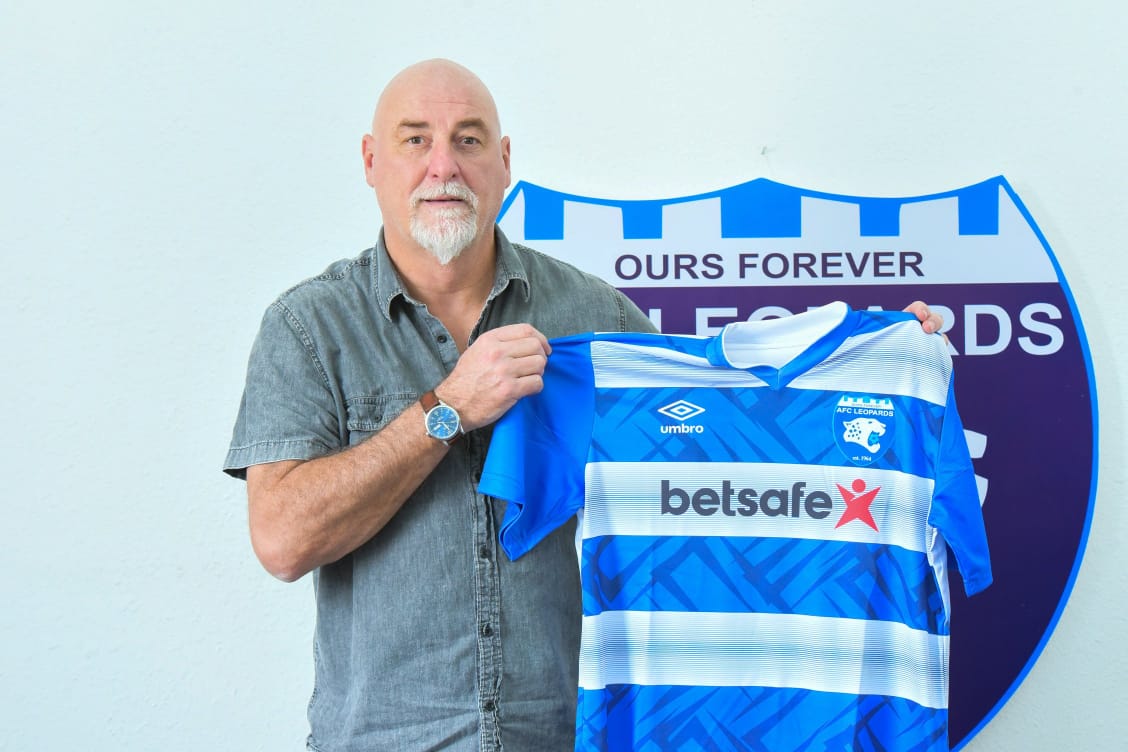 Aussemss arrived in the country last week and was in attendance when the team held arch rivals Gor Mahia to a goalless draw on Sunday.

In a statement, the club noted: “Patrick Aussemss has been appointed as the new AFC Leopards Sports Club Head Coach. He joins the Club after a successful stint at Tanzania’s Simba SC where he guided Simba S.C. to the Tanzanian Premier League title in 2018/19 and reached the quarter finals of the CAF Champions League.”

While Leopards didn’t mention the length of his contract, the club will hope that they can keep hold of the tactician for a longer period of time having not been unlucky with some of their foreign coaches in recent years.

The tactician has vast of experience in the coaching world having been in charge of teams in the past 30 years with his African stint coming with Sudan’s Al-Hilal, Congo Brazzaville’s AC Leopards and South Africa’s AC Leopards.

The tactician who holds a UEFA PRO coaching license will have his first training session on Tuesday 9, February with his first competitive game in charge of the team coming against Taita Taveta All Stars in the FKF Cup this Saturday.