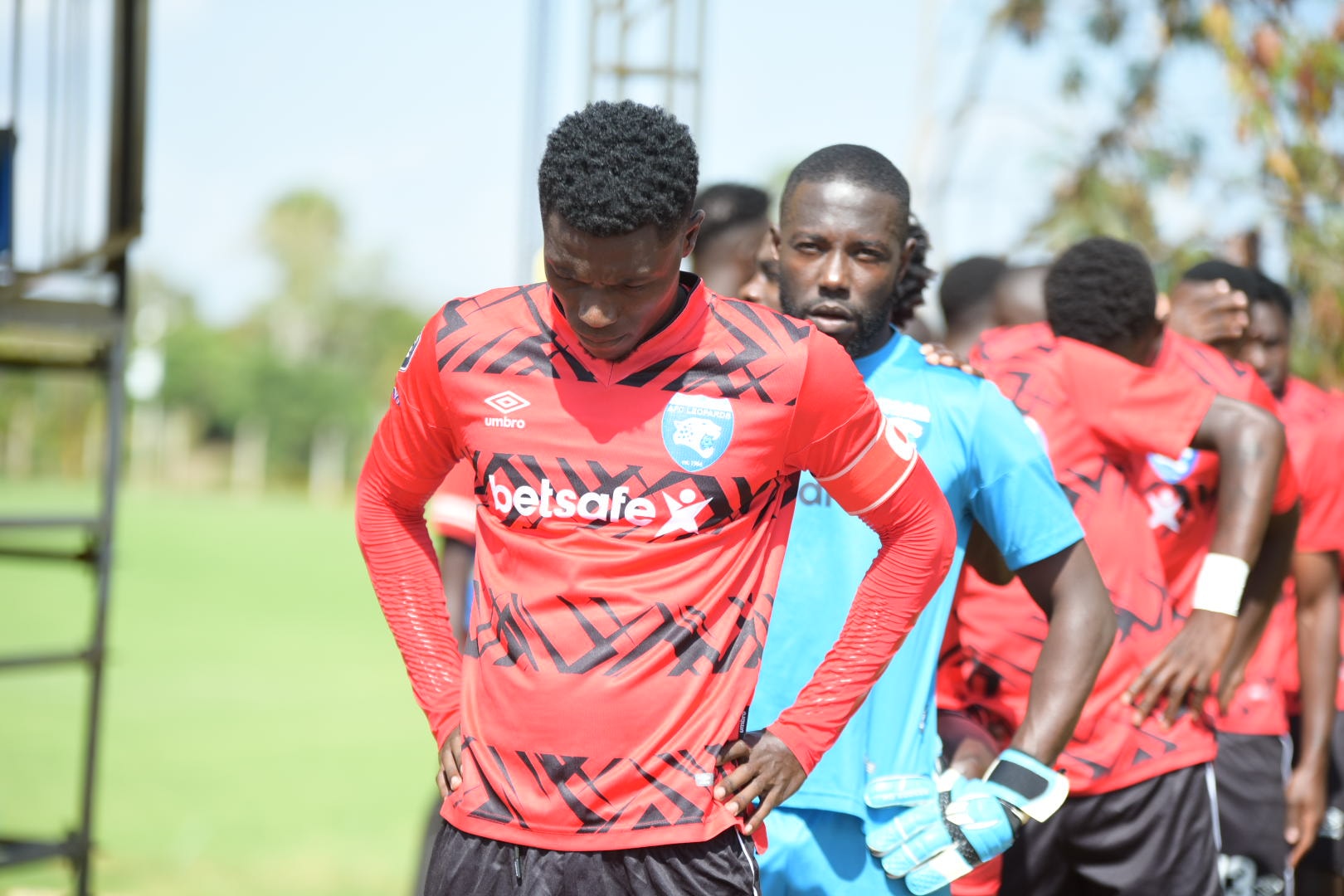 Kimani left the club after leading his charges to a goalless draw against arch-rivals Gor Mahia on Sunday this coming days after the club confirmed the arrival of Belgian Patrick Aussemss who has since been unveiled as the club’s new head coach.

Taking to Facebook, Kamura said: “Sad to see you leave us. I will forever be grateful for the opportunity to be coached by you.

“At MYSA (Mathare Youth Sports Association), you were our role model, your generation gave us the right direction, you not only played for Mathare United FC, but won the Premier League in 2008 as the captain and that was our motivation for us academy players at that time.

“I was a ball boy when you represented Mathare United and it was a dream come true to be coached by my role model and be your captain too. You have been a father figure to us in this industry. You gave us hope and we believed we could get anything through hard work.

“Thank you for the guidance and knowledge my coach. I can only wish you all the best in your endeavors Coach Modo.

“God bless you and your family.”