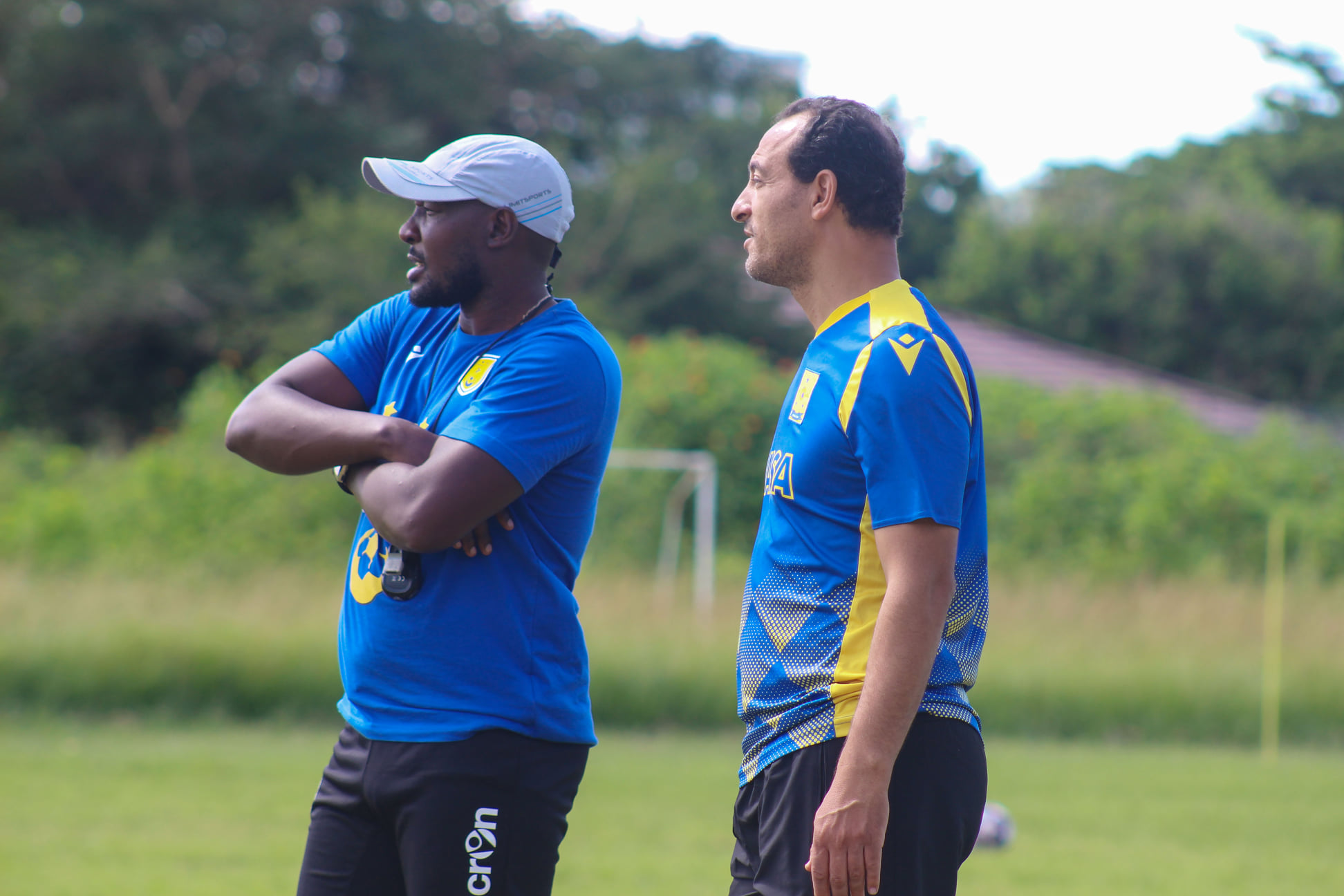 Napsa Stars head coach Mohammed Fathi has expressed his displeasure at how they were received in Kenya ahead of their clash with Gor Mahia this weekend.

Napsa will be up against Gor on Sunday 14, February at Nyayo Stadium and despite arriving early to acclimatize themselves with the environment, Fathi feels that the time they took to get to their hotel was frustrating since they didn’t have police escort.

“I don’t want to interfere with administration issues but we didn’t have a police escort. I don’t want to talk about these things because it will mean that I am concentrating on the negatives and it might trickle down to my players.

“The road we took was busy with a lot of traffic but we have experienced these things before like the other day when we were in Mozambique so it’s nothing new. Other countries will give you escorts others won’t so I wont want to dwell on it,” Fathi said upon the team’s arrival in their hotel.

On the game, the tactician admitted that they will miss the services of striker Emmanuel Mayuka but was confident that they had a plan to pick a positive result on Sunday.

Also Read: Kenyan striker yet to move to Japan due to travel ban

“Mayuka (Emmanuel) is injured so it’s a blow in the striking department because we will lack his experience. We have worked hard to get him on top of his game and we hope to have him soon.

“We know they (Gor Mahia) have pressure because they are the home team and we want to capitalize on that. We have a plan for the game and our plan is to get a positive result,” Fathi added.

Napsa will host Gor Mahia in a weeks’ time with the aggregate winner of the tie making it to the group stage of the competitions.