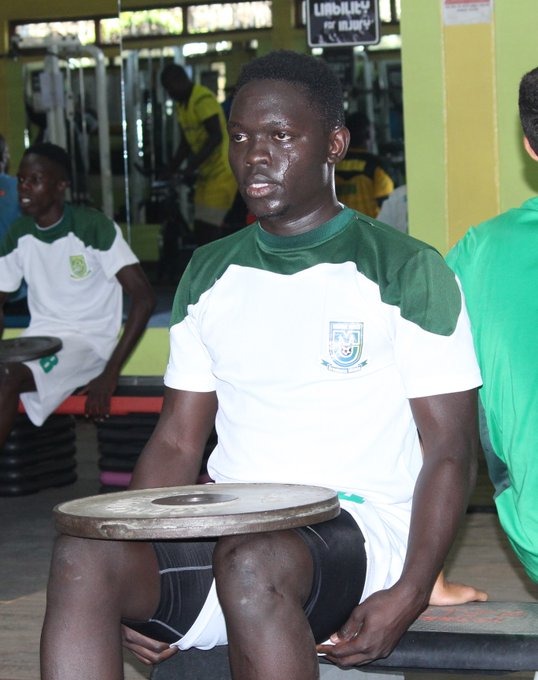 Mathare United defender Harun Junior is set to undergo surgery on a torn ACL on Tuesday the club has confirmed.

Junior hasn’t featured for Mathare United for over a year and despite being expected to be back in action for his club this season, the same has not happened with the club now sending him for a surgery.

In a statement, the club said: “Harun Junior is set to undergo surgery on a torn ACL on Tuesday. The defender has been out for a year since suffering the injury in a league game against Sofapaka in February of 2020.

“An MRI conducted at the time revealed the extent of the damage but restrictions brought about by the Covid-19 outbreak in the country delayed his treatment. He was however able to be taken through physical therapy rehabilitation that helped a good deal in strengthening the muscles around the knee.”

The club doctor Wycliff Omom added: “The procedure that Harun will undergo is a reconstruction whereby the damaged ligament will be replaced by a piece of a tendon that will be extracted from another part of the knee.

“As extreme as that sounds, it is not going to be a lengthy procedure and the surgeon who will conduct it was very impressed with how stable the muscles around Harun’s knee are, as it will make the work easier for him as well as expedite the healing process.

Harun is the third player on Mathare United’s sidelines with the club set to miss the services of Clifford Alwanga and defender David Ochieng for a while.