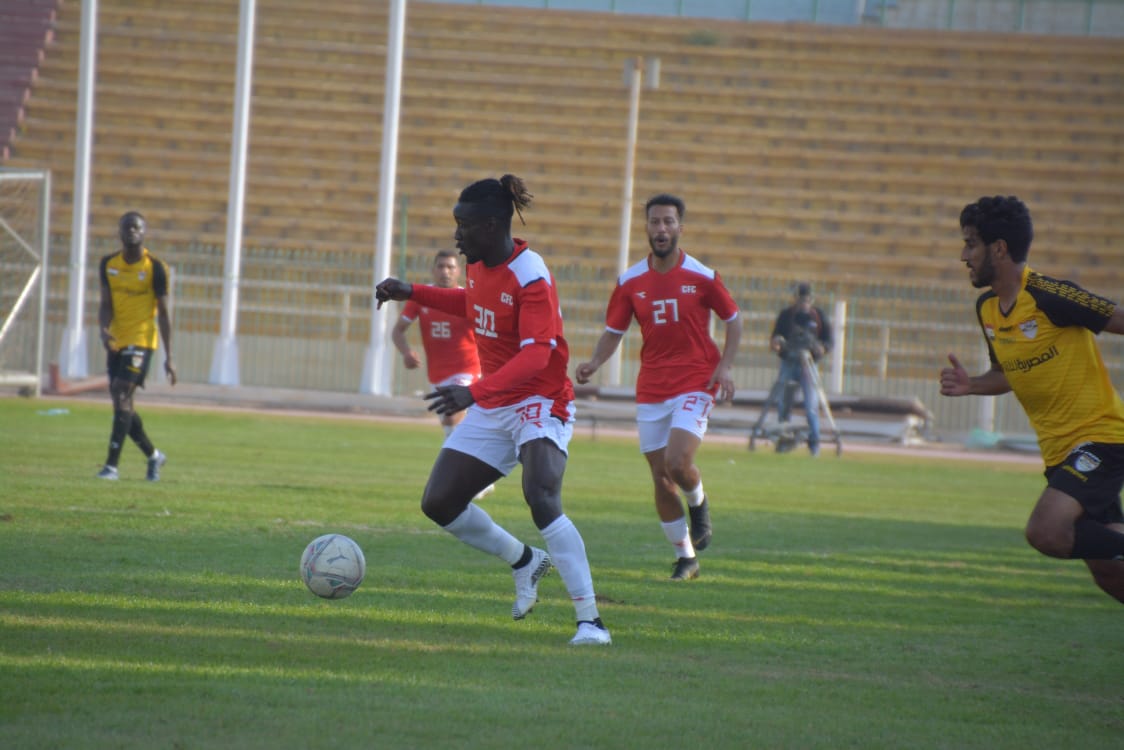 Avire has been in the books of Aswan SC since November 2020, a club he joined from FC Tanta, and the move comes at a time when the national team head coach Jacob ‘Ghost’ Mulee is set to name his team for Harambee Stars AFCON Qualifier double header against Togo and Egypt.

Reached for comment by Pepeta, the striker said of the move: “I left Aswan for personal reasons and I have already begun my journey with Cocacola. They are a good side with big ambitions and I want to be part of this great project.”

The striker has already featured for his new side and managed the full minutes as they beat Egyptian top flight side El Entag El Harby in a Cup game that was staged on Sunday 14, February.

The team which is owned by beverage company Cocacola, is currently placed seventh in the Egyptian second Division with 17 points after 12 games and have a date with Avire former side Tanta in their next league match.

Avire will be having a familiar face in the league as his strike partner in Harambee Stars Cliff Nyakeya also features for Al Masr (now ZED) in the same league.