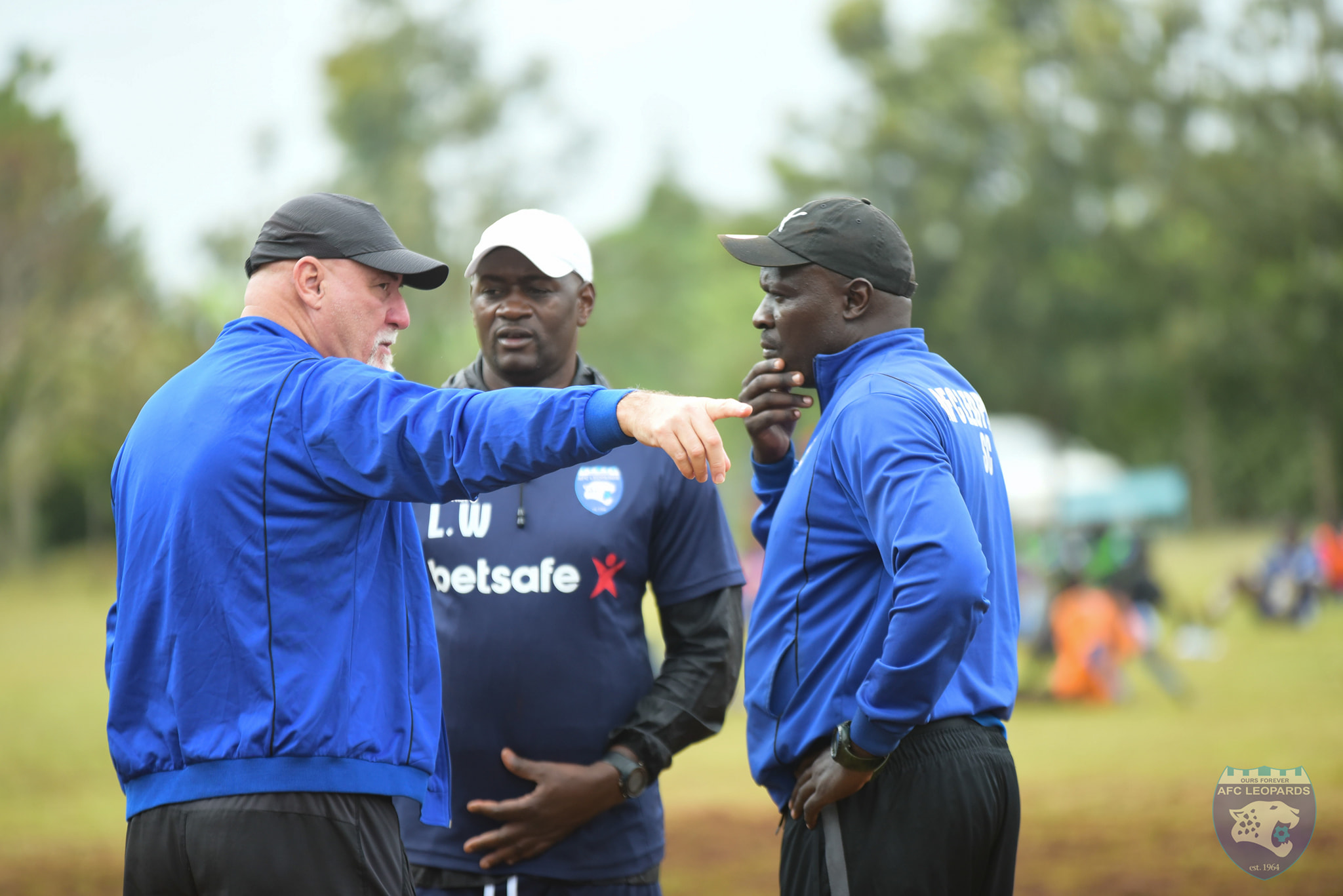 AFC Leopards players boycotted the club’s training session on Tuesday due to arrears owed by the club.

Pepeta can confirm that the players had reached the club’s officials informing them about the same after claiming that the promises that had been made concerning their finances had not been met.

“They didn’t train today due to owed arrears. There have been talks between the officials and the players and we hope that a solution is found soon,” a source said.

The move comes at a time when the cub’s new coach Patrick Aussems is preparing his side for what will be his first league game with the club since officially taking over last week from Anthony Kimani who has since left the club.

The club has had a brilliant start to the season where they are currently placed fourth with 19 point; seven points below leaders Tusker FC who have played two games more.

After their weekend win over Tiki FC in the FKF Shield competition, attention for the Leopards, who had striker Elvis Rupia named as the best player in the month of December, are gearing for a league tie against Bandari FC.