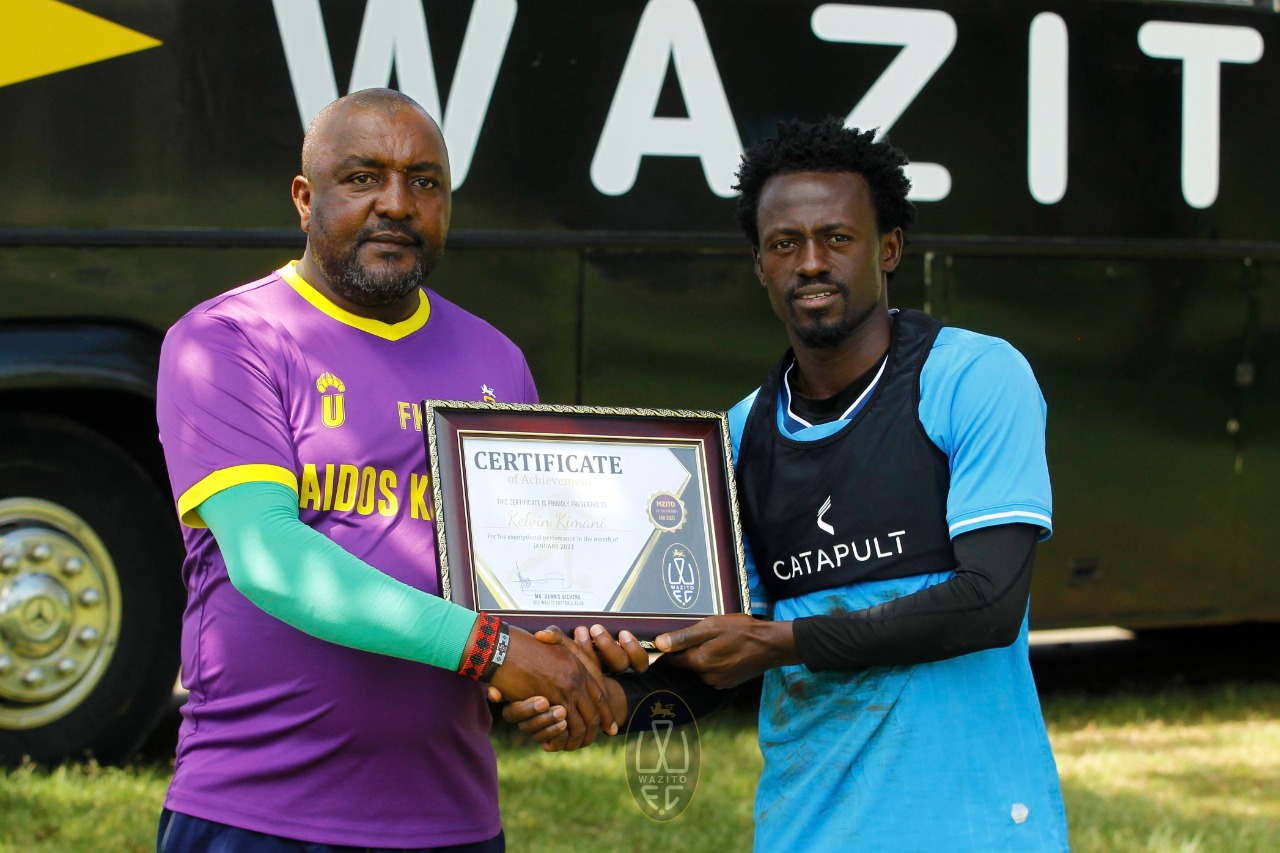 Winger Kevin Kimani has been named as Wazito’s player of the month for the month of January.

The player who joined Wazito this season from Mathare United scored four goals and assisted two in the month.

He becomes the recipient of the award this season after that of Fidel Origa who won the December gong for his good work in midfield.

Kimani and co will hope that they can replicate the good outing they have had this season where they are currently placed third with 20 points when they face Gor Mahia in their next league tie.

At the crossroads, dialogue must reign supreme