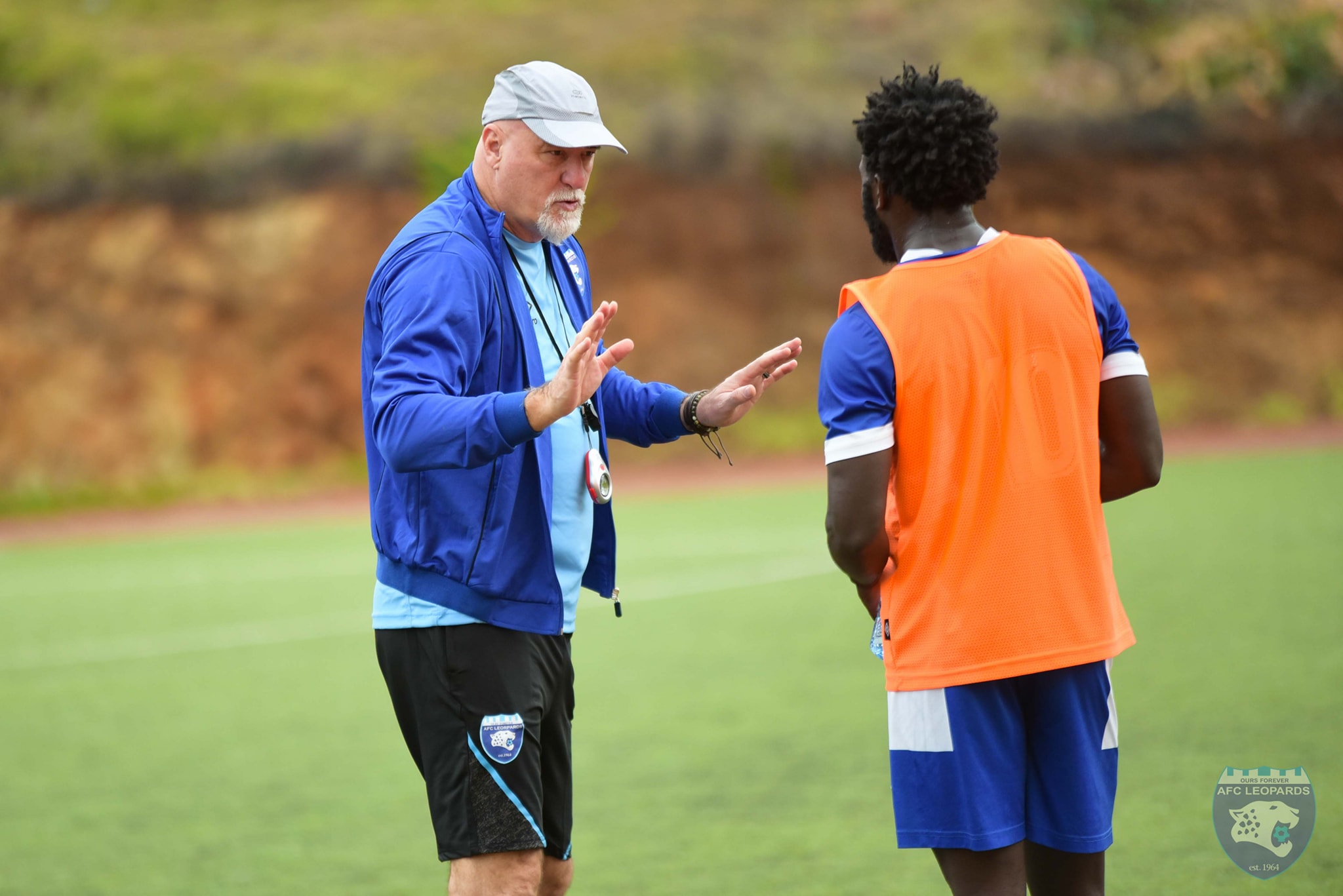 A total of eight games will take place this weekend when the Kenyan Premier League hits its 12th week.

Of the games, a lot of eyes will be cast at the Mbaraki Grounds on Friday where Andre Cassa Mbungo will be up against his former employers AFC Leopards with the Dockers hoping to record a positive result following their shaky start to the season.

Another clashes that will be turning heads will be that of Sofapaka FC and Ulinzi Stars at the Green Stadium with both teams looking to cover ground with the chasing pack. Tusker FC has a tough test against Posta Rangers in what will be Stanley Okumbi’s first league game since taking over the reins of the mailmen.

High flying KCB will once again be tested by Nzoia Sugar with Western Stima hosting Kakamega Homeboyz at Moi Stadium Kisumu on Saturday.