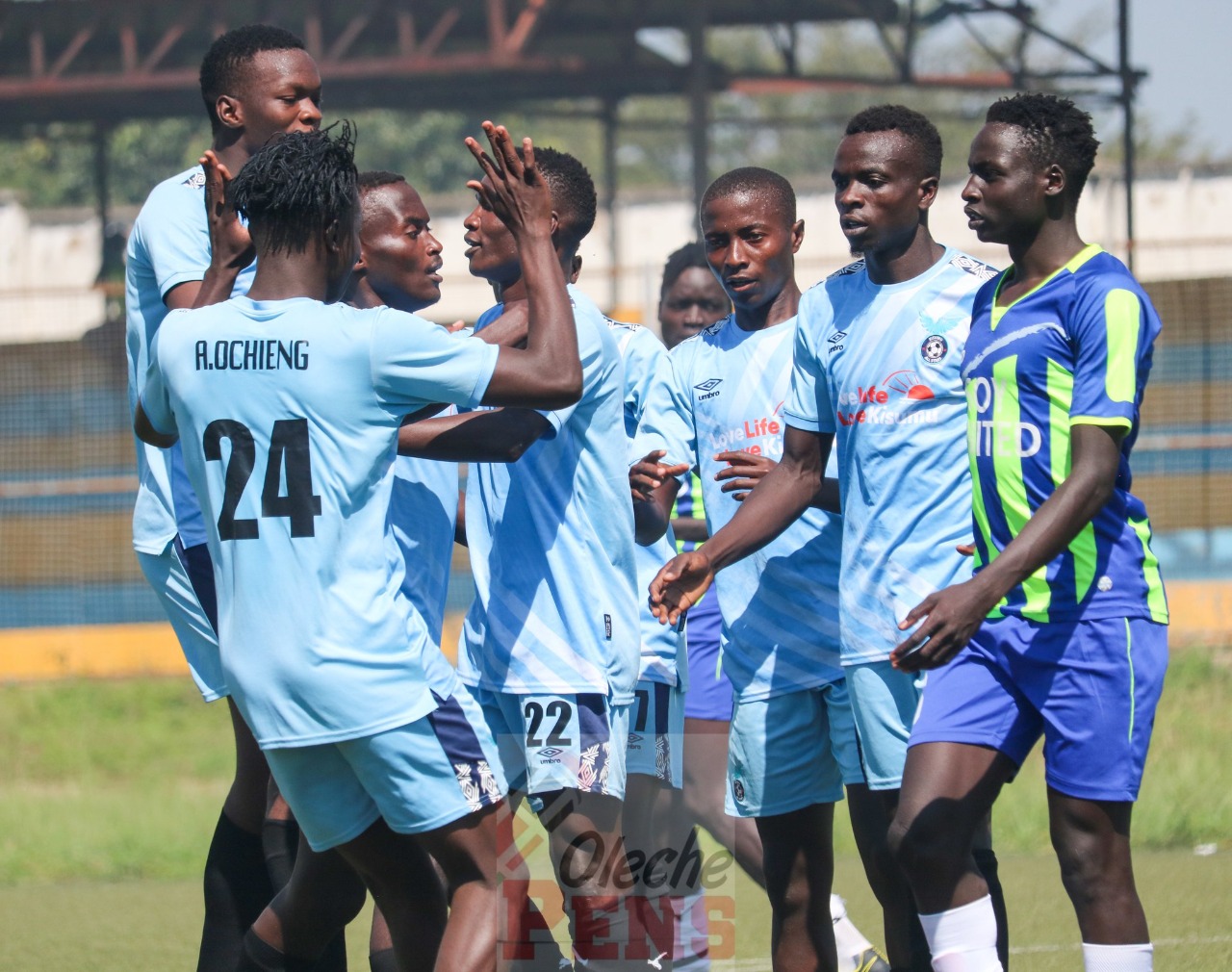 All the teams in the National Super League will be in action this week as the league hits its 11th week.

The first aaction of the week will be on Wednesday at the Nairobi’s Camp Toyoyo where Nairobi Stima will be hosting Kisumu All Stars who are doing all they can to bounce straight back to the Premier League; the Kisumu based side currently placed fourth with 17 points.

Leaders Kenya Police will be up against newbies Silbwet FC at the Bomet Stadium with Mount Kenya United, Vihiga Bullets and Murang’a Seal all hoping that they can ease their relegation woes with ties against Mwatate United, Migori Youth and Kisumu Hotstars respectively.

Is Anthony Akumu headed for Japan?