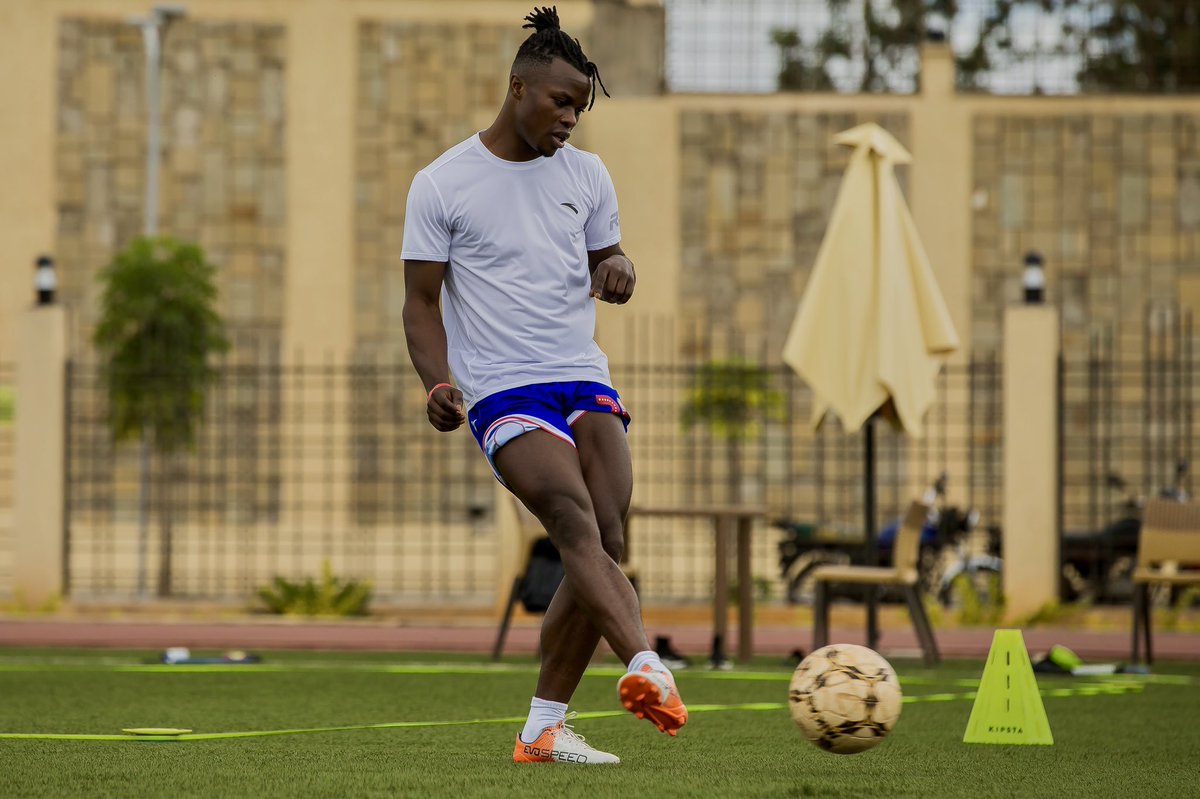 Harambee Stars winger Ayub Timbe has ruled himself out of Harambee Stars’ next African Cup of Nations Qualifying games slated later this month.

Stars head coach Jacob ‘Ghost’ Mulee is expected to call up his foreign based players next week as they prepare for their last two games against Egypt and Togo; the team slated to take Tanzania and South Sudan next week as preparations for the ties.

In a Q and A session with his fans, Timbe was asked if he would be available for the Stars in the coming games and the winger admitted that it would be difficult due to the travel restrictions and his lack of playing time.

“I don’t think so (if he would be available for Stars selection) but I would like to. In the current state, I am not game fit yet and its tricky with the travelling regulations that comes with Covid 19,” Timbe said.

The winger has not been active at club level since leaving English Championship side Reading FC in July last 2020 but made the cut when Stars were involved in their last qualifiers against Comoros.

Timbe has since signed for Japanese top flight side Vissel Kobe and with the strict travelling rules imposed by the Japanese government, the player might find it hard to make it to Kenya as he seek to settle in his new environment.