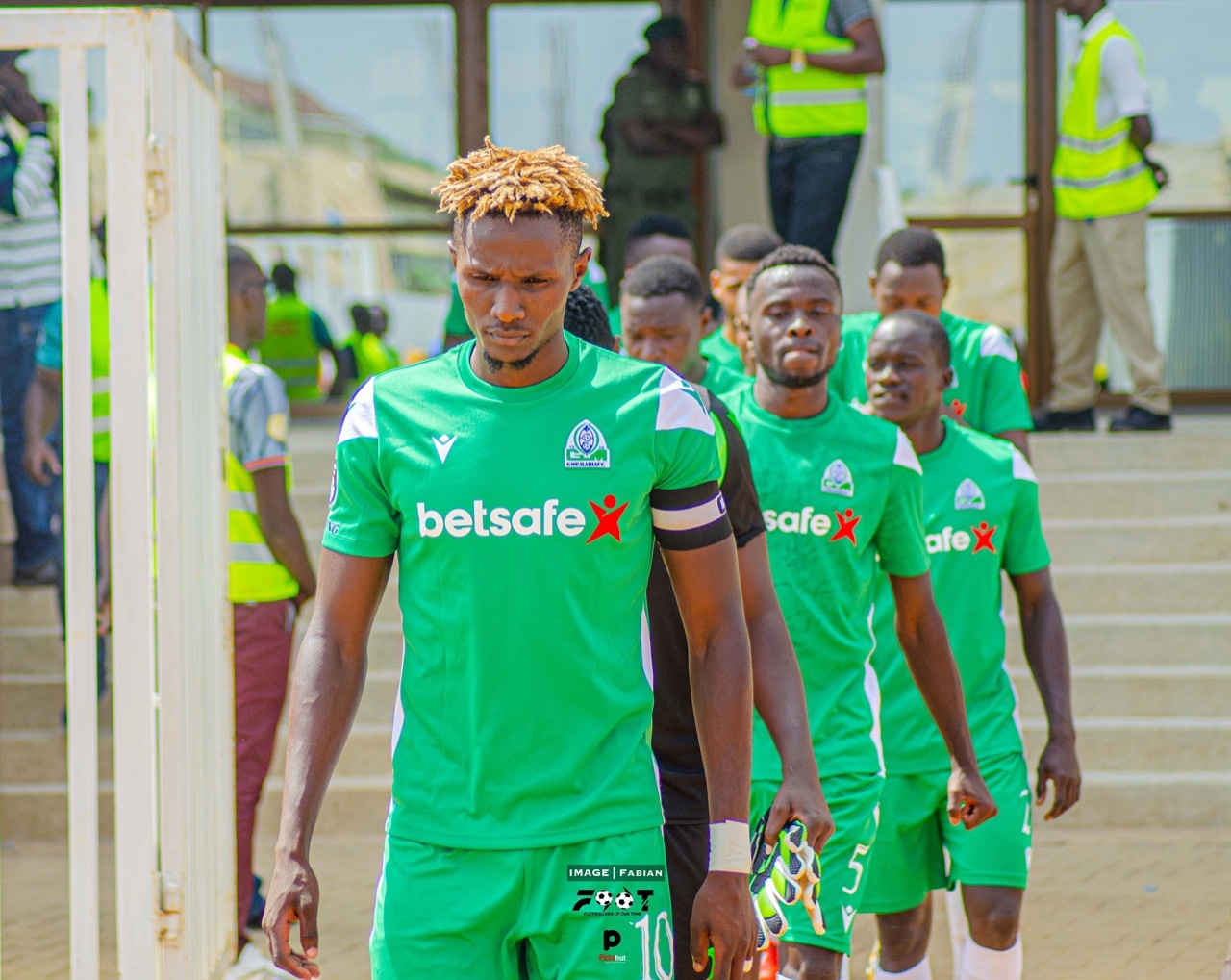 Midfielder Kenneth Muguna has spoken for the first time since being stripped off of the Gor Mahia captaincy.

Gor announced on Friday that they had handed the armband to the returning Harun Shakava after the club chairman Mr Ambrose Rachier had promised last week that they were investigating reports of match fixing claims at the club.

According to Muguna in an exclusive interview with Pepeta, he will still contribute his leadership skills to the team until the last day he will be with them with the motivation to represent the club remaining the same.

“I think everything being done is on the interest of the club. I will still contribute my leadership to the team just as I have done before until the last day I’ll be here. Iat doesn’t matter if I have the armband or not I’ll always play with the same motivation,” Muguna statedp.

Apart from the captaincy change, the club parted ways with goalkeeper trainer Willis Ochieng with former goalkeeper Jerim Onyango having been appointed to replace him.

Gor have had a tough run in their title defence with the team currently placed ninth after collecting 19 points. In the 13 games, they have won six, drew one and lost another six.