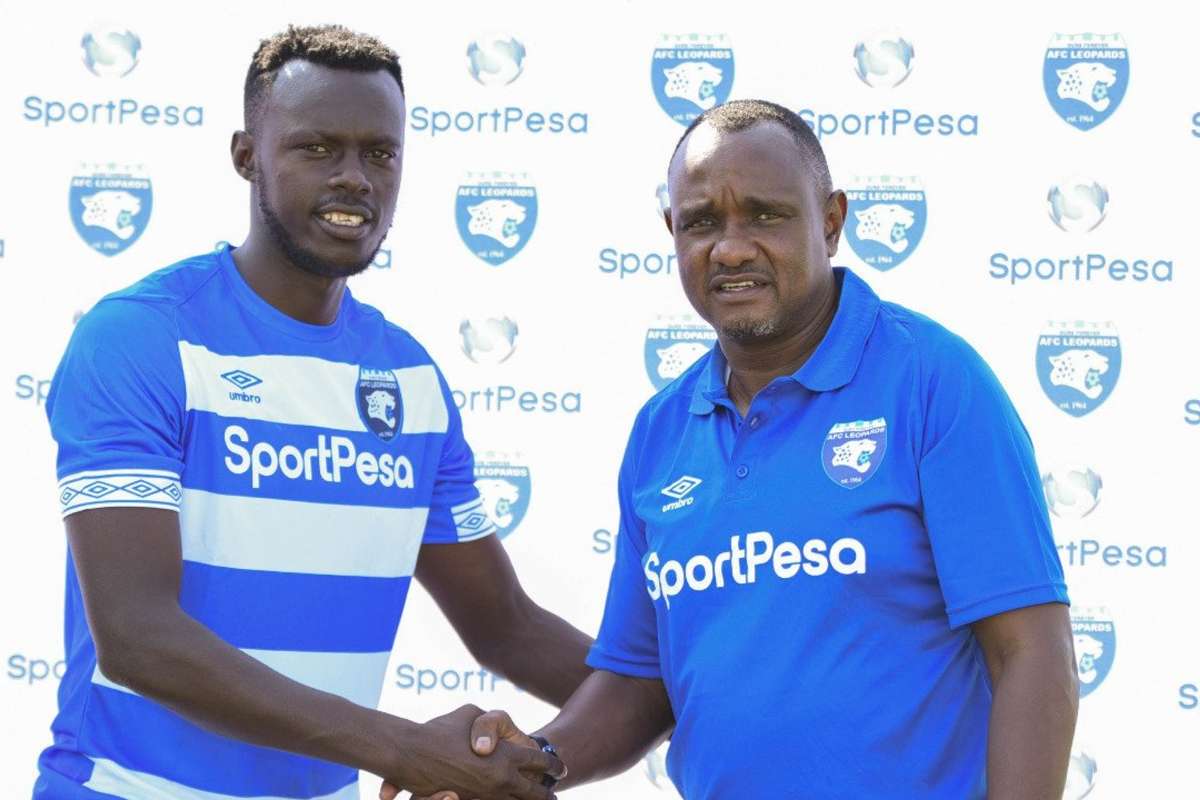 The ban which will be effective from June 2021 came as a result of the club failing to pay Rwandan midfielder Vincent Habamahoro Sh1.8 million in accrued wages, fines, and damages in January.

In their letter, Leopards failed to honour a ruling made by FIFA’s Dispute Chambers Resolution who had directed the Kenyan giants in January to pay the amounts within 15 day something they failed to do.

“We take due note that in its correspondence, the Creditor (Habamahoro) informs us that the Debtor (AFC Leopards) has not complied with its financial obligations in accordance with the decision of Fifa.

“In this regard, we wish to inform the parties that a ban from registering new players internationally has been implemented by Fifa at the beginning of the next registration period (June),” a letter said in part.

The ban is expected to be lifted unconditionally if the club pays the player.

Habamahoro, now attached to Rwanda’s Kiyovu SC, joined Leopards in 2018, but quit after five months after going for four months without pay.