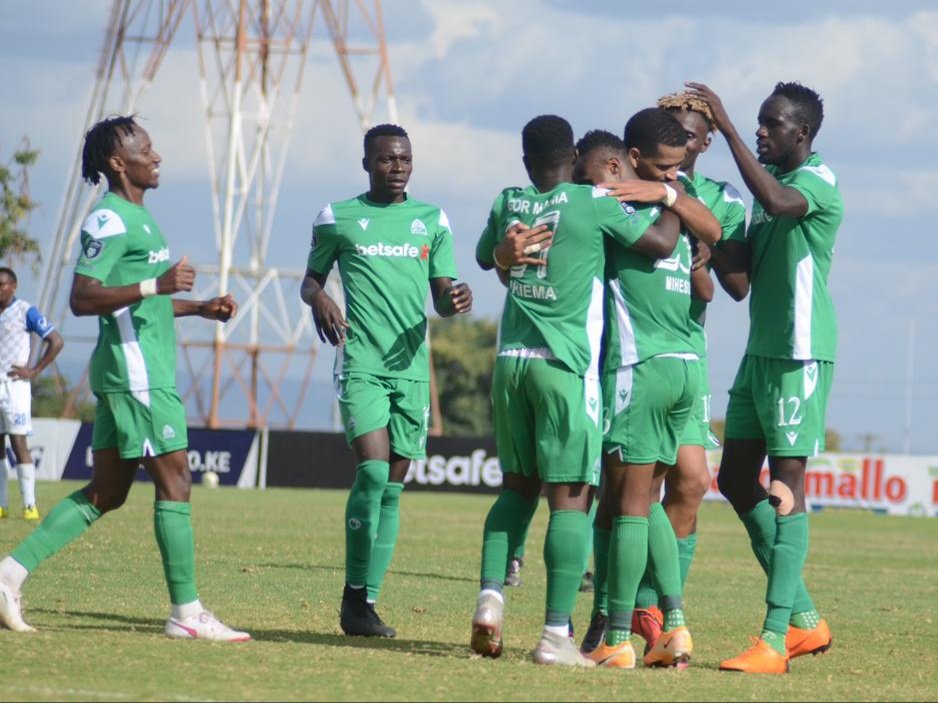 Gor Mahia captain Harun Shakava has urged the club to sort their financial problems if they are to compete with the best.

Shakava was handed the team’s armband last month from Kenneth Muguna after returning to the club in February from Zambian side Nkana FC and while admitting that they still had quality in the team, the former Homeboyz defender promised the club would be fine if their financial woes were sorted.

“Before I left, the team had gelled because we had played together for long making it easy… We lost some players yes, but we still have quality in the team and I just hope the financial problems facing the club are sorted so that we train hard then things will be fine,” Shakava told the club’s official portal.

Shakava further admitted that the suspension of the league was a big blow to the team but insisted that they were psyched up for the upcoming games as he believes they still stand a chance to win the league title.

“I think the interference to the league run again is a blow. We were psyched and I just wish they allow us to start training and finish the remaining games. We are still in the first leg… yes, we have lost some points but I still believe we can compete for the title and it will also depend on how other teams perform-if they stumble and we get maximum points, we are on,” he added.

Gor were slated to take on Soafapaka after the international break but that can’t be possible after the government of Kenya banned all sporting activities last week.