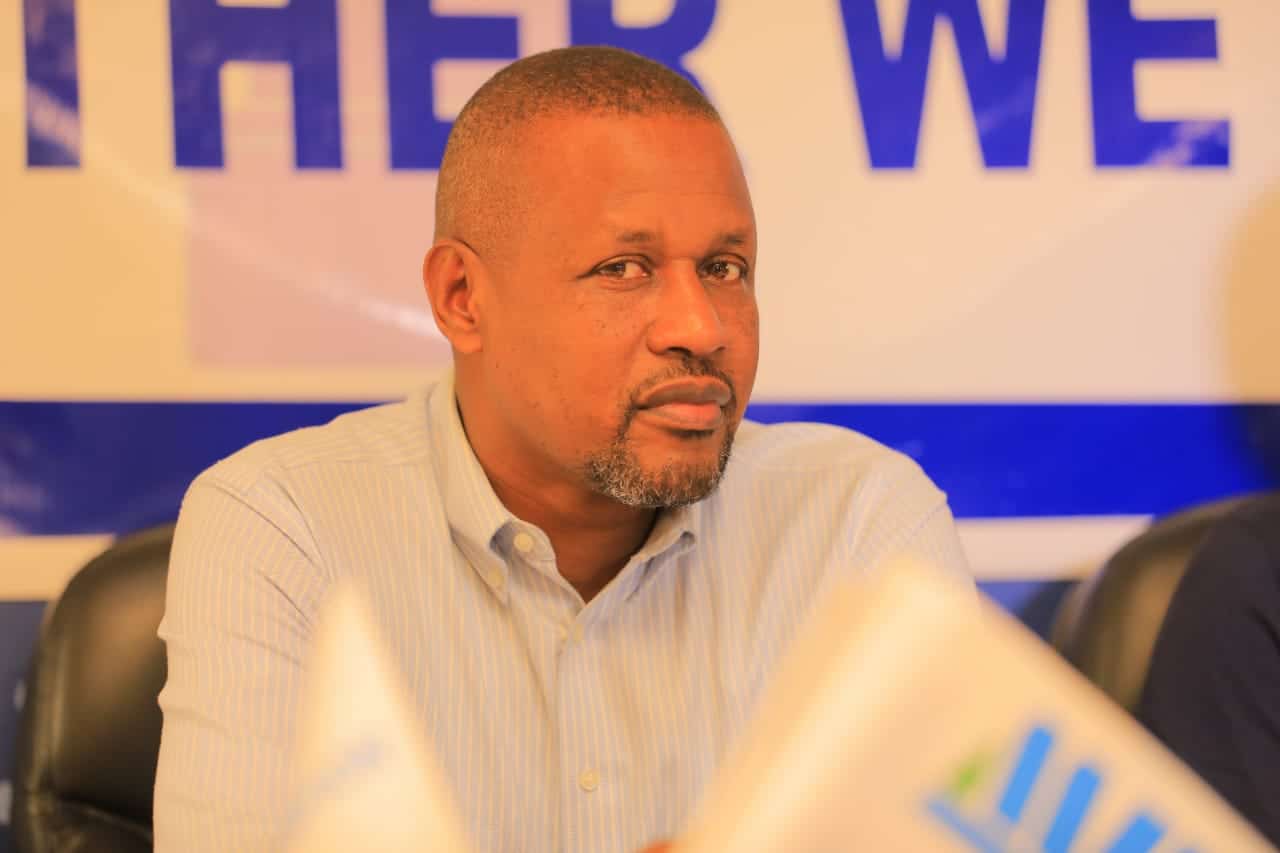 Reports reaching Pepeta’s desk, the Rwandese had gone to FIFA after Leopards failed to pay his four months’ arrears during his time at the club. Leopards had failed to pay the tactician his arrears between the months of August, September, October and December 2019; a move that saw him leave the club.

According to the reports, Leopards have been given a period of 30 days to sort their former employee or face further punishments. Of the amounts, USD 21420 (Apprx KES 2.3M) will emanate from the salary owed with USD 43400 (Apprx KES 4.6M) being the compensation for breach of contract.

The current Bandari FC tactician resigned from his AFC Leopards post in December 2019 with the club claiming that they couldn’t afford his salary following the withdrawal of their sponsors Sportpesa from the Kenyan market.

The new development comes months after FIFA ordered the same club to pay former midfielder Vincent Habamahoro Ksh1.7 million, who just like Mbungo, had left the club after failing to receive his salary for four months.

Also Read: Banking on hope: Why KCB’s season has been a success thus far