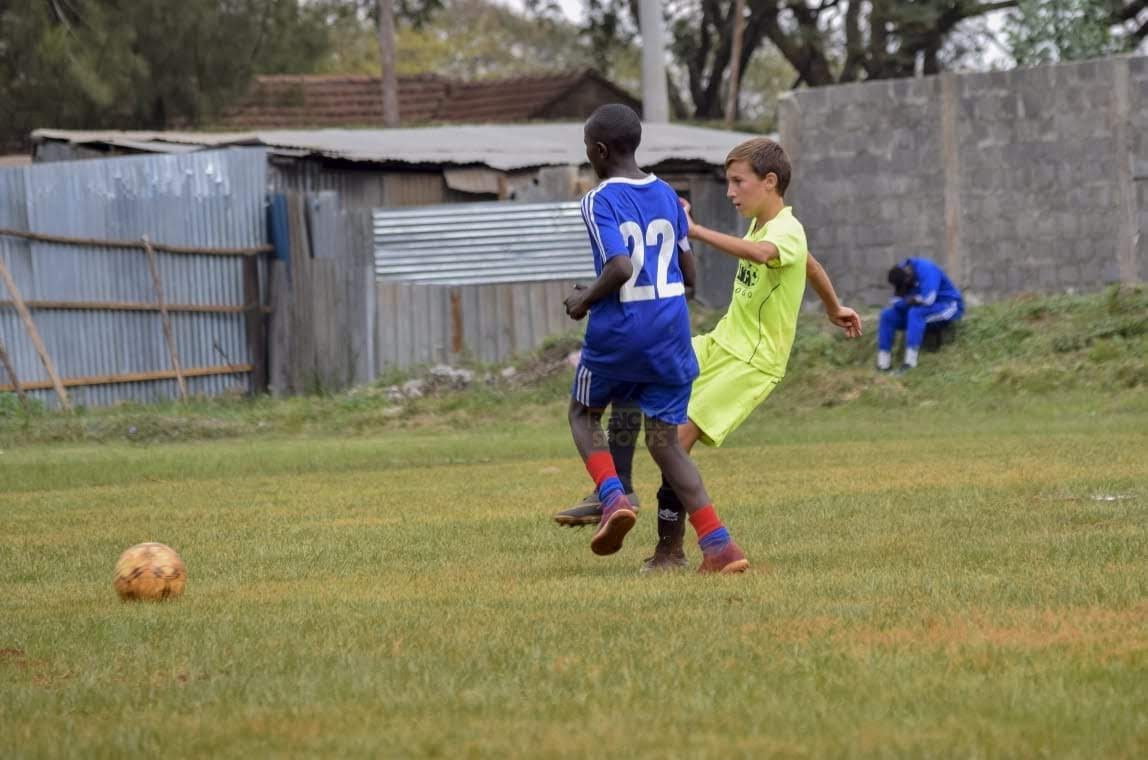 After being put on hold in 2020 due to the Covid -19 Pandemic, the annual boys and girls age grade Ligi East Africa Cup (EA) will now take place on Thursday 26th – Sunday 29th August 2021 at the Homeboyz Stadium in Kisamis, Kajiado County.

As a departure from the norm, the tournament will for once, not be held at the Ligi Ndogo grounds off Ngong Road, but at the scenic Homeboyz Stadium where participating teams will camp for three nights as they contest for the silverware.

Chief organizer of the showpiece Chris Amimo said: “Over the last few tournaments, we noted challenges that most teams went through to participate which includes accommodation and transportation. We have since taken that into consideration and this time round we are organizing a camping tournament where all registered teams will be housed at the venue.

“Once you arrive on Thursday you’ll leave on Sunday at the conclusion of the tournament. This will give players peace of mind and concentration for search for silverware by the teams.”

Amimo explained that finding venues in one area has also been a challenge but at the Homeboyz grounds there will be up to five pitches within meters of each other making it easier to manage the tournament.

He noted that the Organization of the EA Tournament is at an advanced stage and he called on teams to register in good time to book the limited places available.

“We are cognizant of the fact that we live in uncertain times due to the corona virus pandemic, but we are assuring participants that the tournament will fully abide to the Covid-19 protocols stipulated by the Ministry of Health,” concluded Amimo.

Over the years the tournament has been a great attraction for teams from Tanzania and Uganda as well as a long list of Kenyan academies.  In the 2019 edition, 118 teams took part an improvement from the 90 teams that registered for the 2018 tournament.