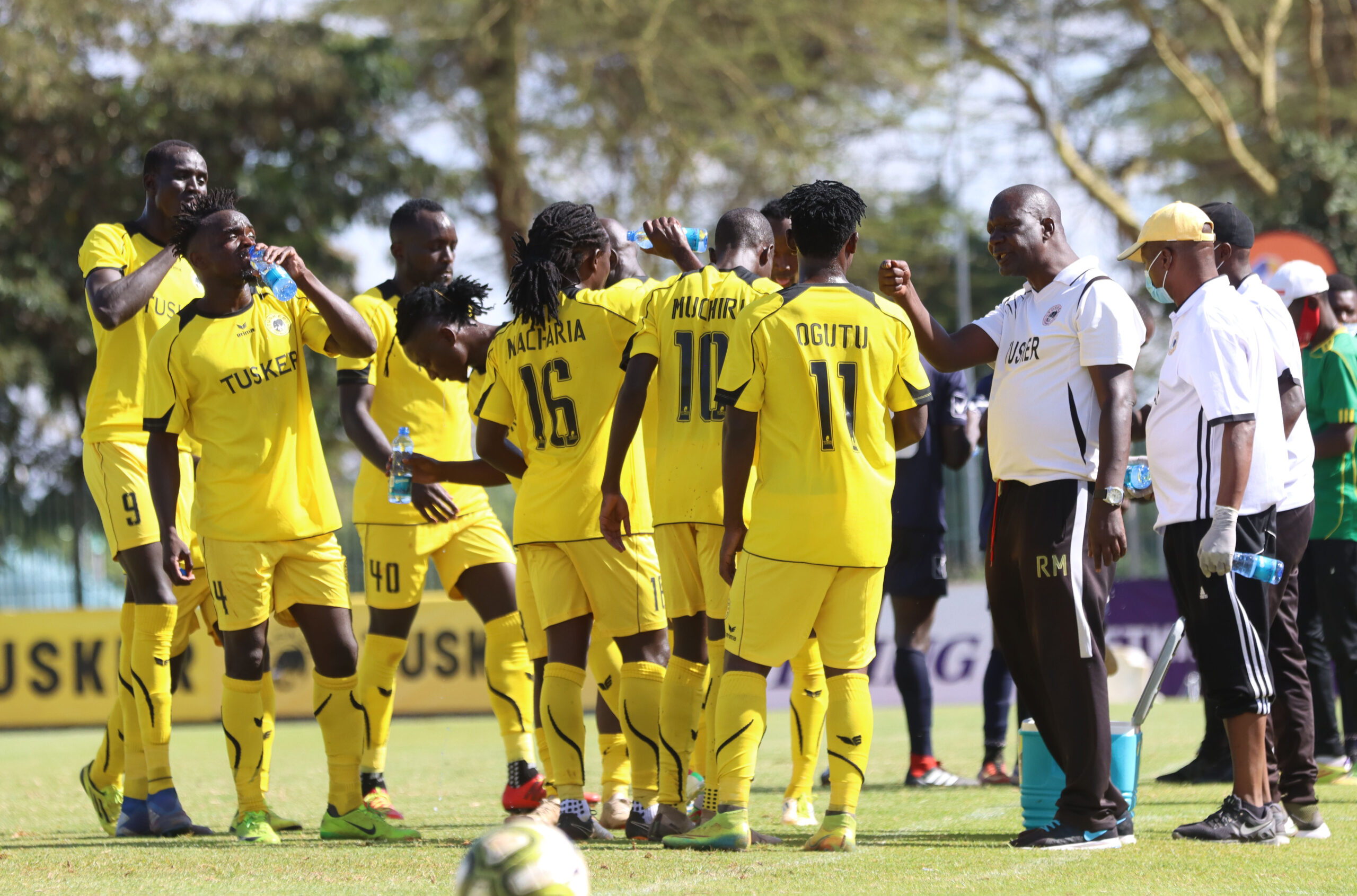 Tusker FC head coach Robert Matano has insisted that his team will be going for nothing less than the Kenyan Premier League title.

Tusker are currently on top of the league and are one of the favorites to win the league and according to Matano, he has a team he considers his own and sees no reason why they shouldn’t go all the way.

“I have stayed here for long and I feel this is my team. I recruited these players myself and I know their abilities. I know their strengths and their weaknesses. It’s different from the team I inherited and I believe in the squad,” Matano told Pepeta.

The former AFC Leopards man however insisted that they are not at their best having trained for two weeks only but would take refuge in the fact the it has been the same for every team they will compete with.

“Sitting out for two months was definitely going to disrupt our rhythm. Im glad we are back in business and we started training last week so we are just continuing from where we left last time. We are not so good fitness wise but the good thing is everyone in the league was out in the same period,” Matano added.

Tusker resolve at the top of the league will be tested by second placed KCB FC when they meet on Saturday. They are six points above the bankers who have played a game less.