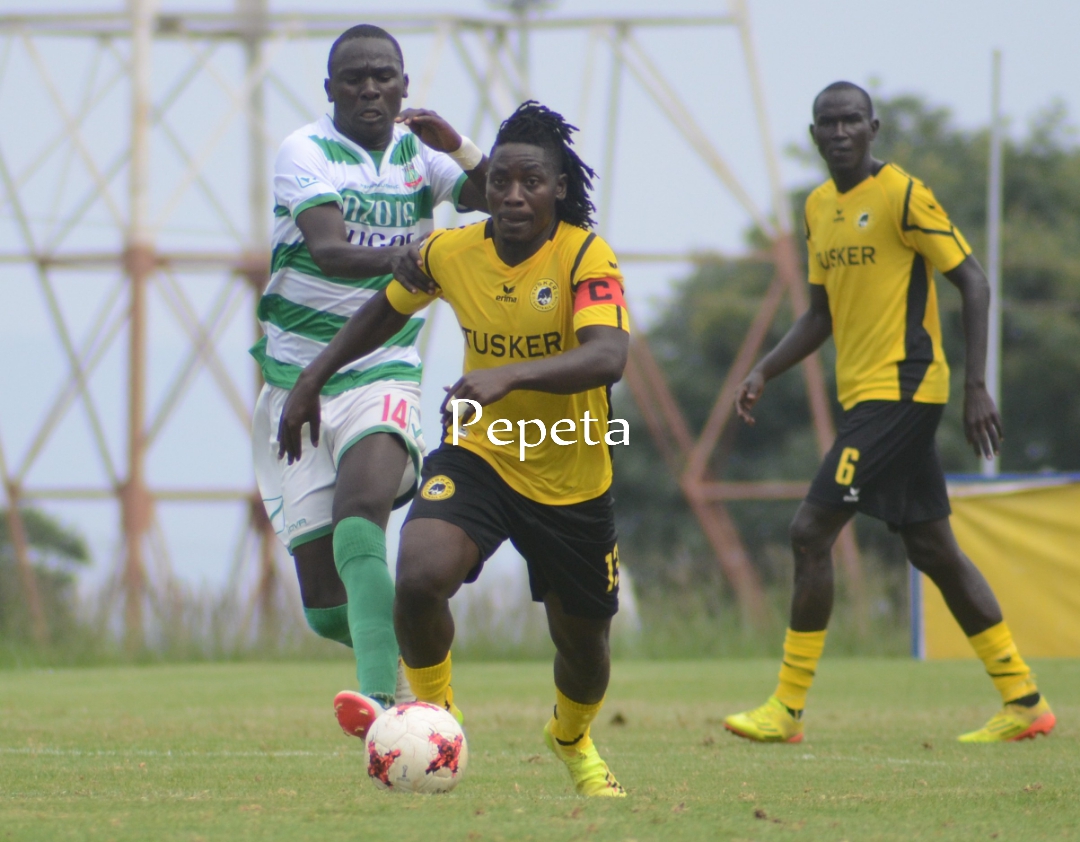 Tusker FC captain Hashim Sempala has warned his side against the threat that will be posed by KCB FC when both teams meet on Saturday.

While Tusker are on top of the Kenyan Premier league with 36 points, six pints above second placed KCB, Sempala believes that they are a good team with his team already looking forward to the tie.

Also Read: Kipkirui being assessed ahead of Gor Mahia reunion

“Our return is a bit difficult because we are coming up against KCB who are a good team. We are not far away from them (in the standings) and everyone is looking forward to the game. We know it won’t be an easy game but we have the determination to win the game,” Sempala said ahead of the tie.

The Ugandan further feel that the talk of the title is a bit early as they were just taking each game at a time as they work on their fitness levels which was disrupted by the break.

“I am glad that we are back safely and ready to make our fans happy again. I can’t say we are 100% fine since our fitness levels were disrupted by the break but we have no option but to work hard and achieve the levels we had before the abrupt break.

“We know the league is difficult for everyone and for us we will want to take each game at a time,” the former Gor Mahia man added.

Tusker has been the better team in the division this season after suffering just two losses in their 16 games scoring 29 goals (the most in the division) in the process.