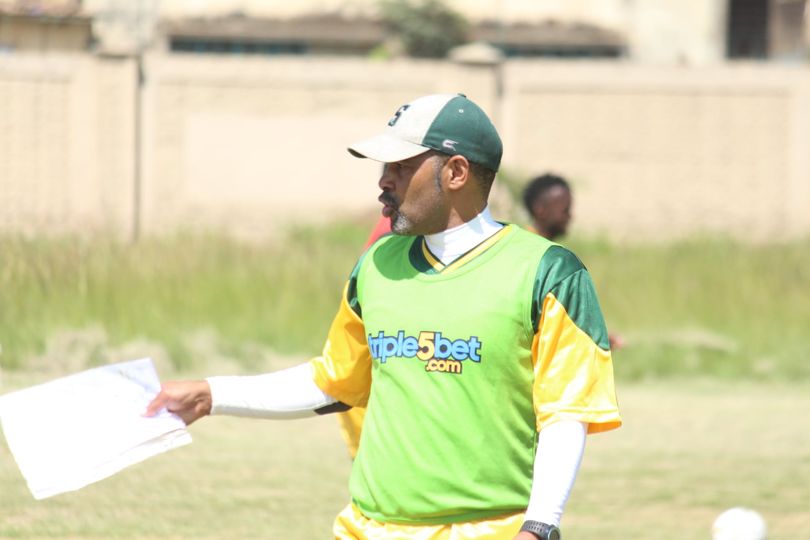 Mathare United head coach Salim Ali has insisted that he noted a lot of positives in the club’s scoreless draw against Vihiga United on Sunday.

The draw leaves Mathare rooted at the foot of the Kenyan Premier League table after the elimination of Zoo FC and while speaking after the game as quoted by the club, the fighting spirit from the players is something that impressed Ali.

“Though small, yesterday’s draw is a step in the right direction. I said before the game that we consider it a new campaign and that we will not dwell on what happened prior to the two-month break. So we take the point and now turn our attentions towards our next assignment.

“I saw plenty of positives against Vihiga, one of which was the fighting spirit and I want to foster that as without it, you are dead before a ball is kicked,” Ali said.

With seven games after 14 games, Mathare will be hoping that they can change the fortunes of the club when they take on second-placed KCB FC on Wednesday.