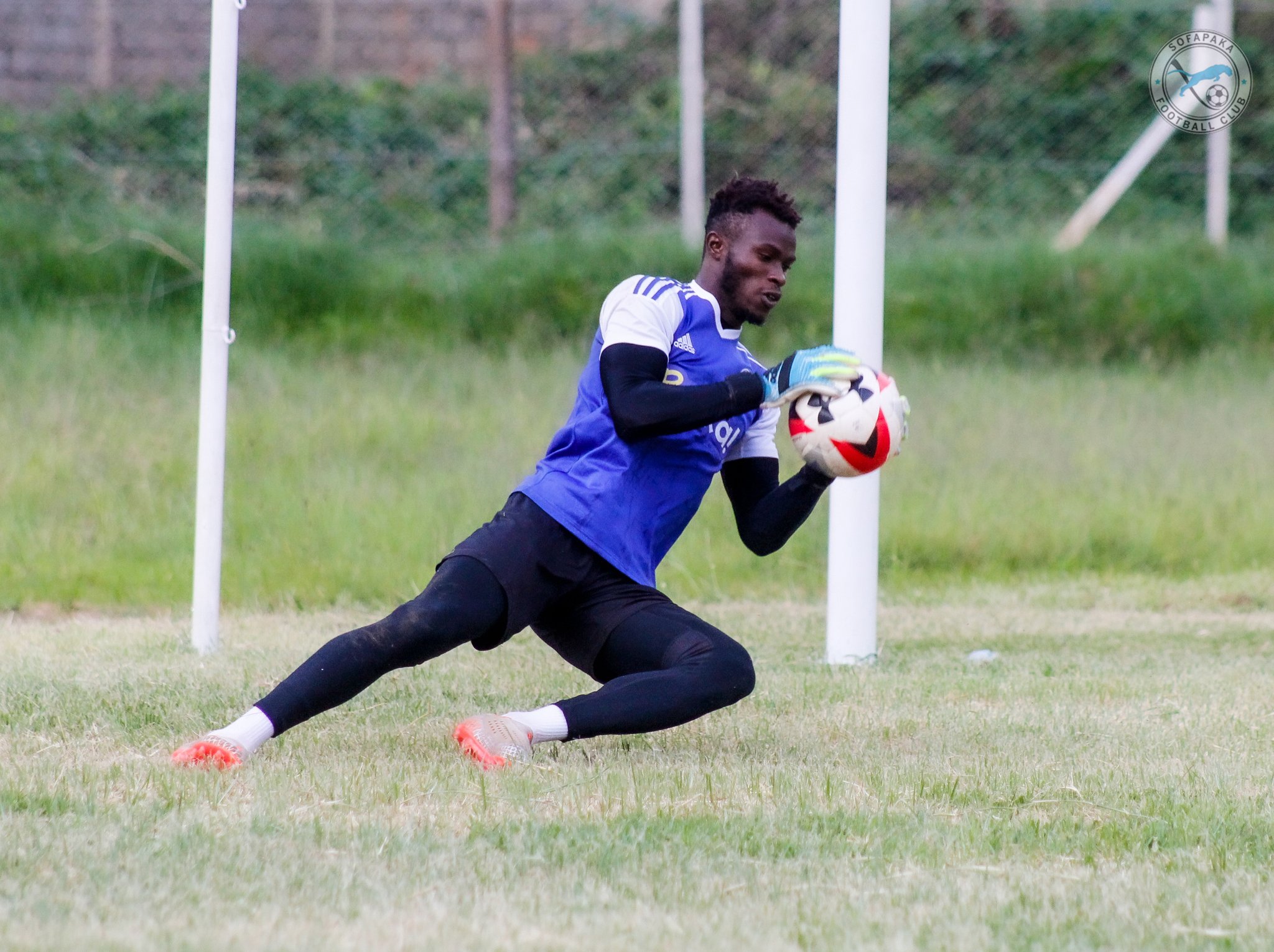 Sofapaka FC head coach Ken Odhiambo has hailed keeper Abdoul Aigba after his penalty save against Wazito in their 2-0 win over Wazito FC on Sunday.

Wazito had a perfect opportunity of opening the scoring proceedings in the third minute when they were awarded a penalty but Aigba saved Kevin Kimani’s effort in what Odhiambo described as a huge moment in the game.

“Aigba’s save was a huge moment for us in the game, we conceded a dubious penalty but his heroics brought us back into the match. He was outstanding in the whole game making crucial saves that earned us our third clean sheets of the season,” Odhiambo is quoted by the club’s official portal.

On the game, Odhiambo feels that his troops played according to his instructions and hopes that they build on the result in their coming games.

“The players played well according to instructions and at the end, it all paid off. We came into the match with the main aim to win yesterday’s encounter and we are glad we did just that. It’s a solid start for us and we want to build on it going forward,” he added.

Sofapaka’s next tie will be against Gor Mahia who just them are chasing the leading pack in the league.

Akwana out, Xavier in as Mathare United make managerial changes