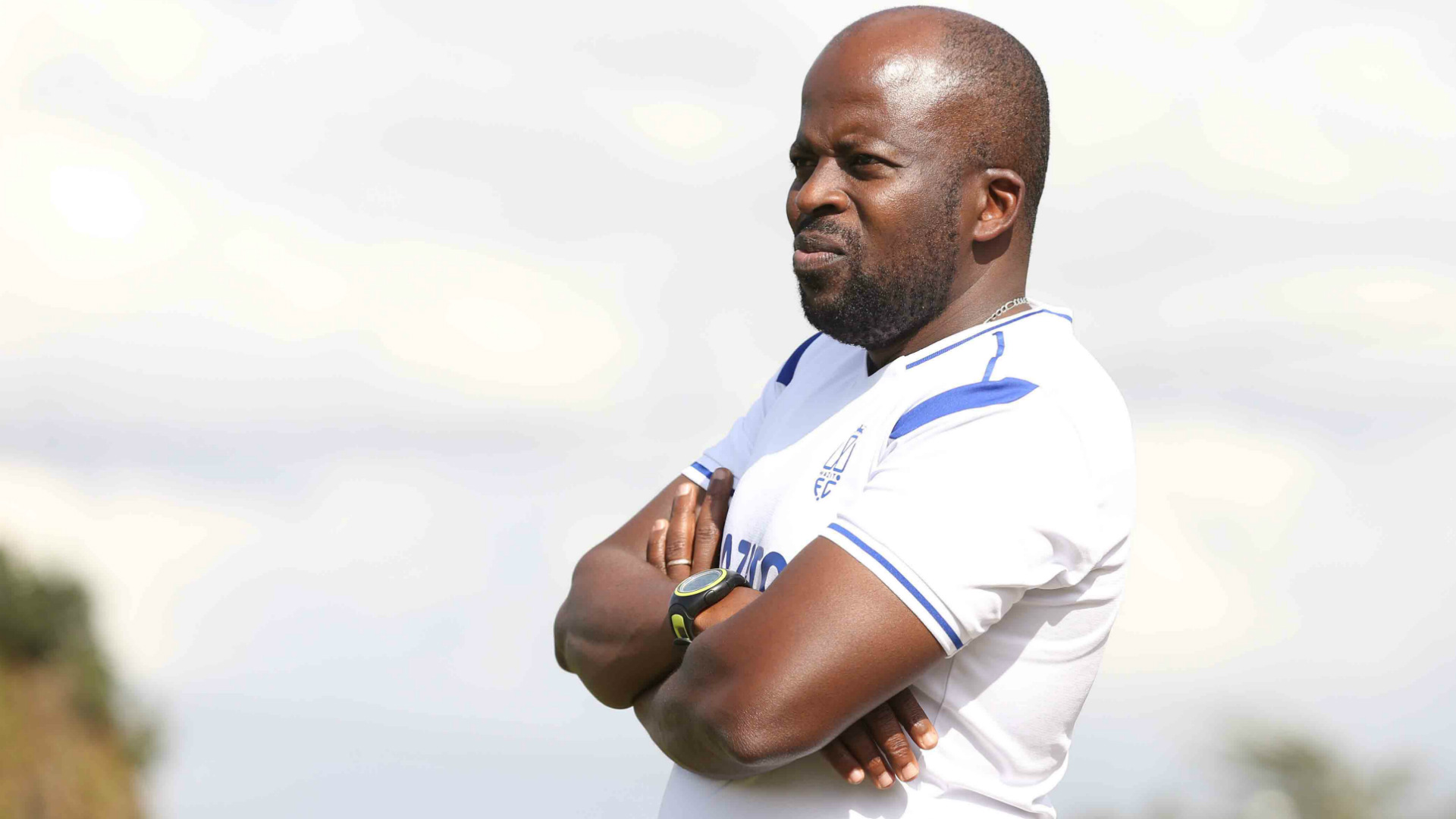 Ouna arrives on a day that Pepeta exclusively revealed  that the club had parted ways with Salim Ali who left the club rooted at the foot of the league table.

Ouna, a CAF A license holder, arrives with some experiences having handled some teams in the Premier League including Wazito FC and KCB; the coach helping both teams to Kenyan Premier League promotions in 2019 and 2017 respectively.

He had scouting jobs at both clubs having been a data manager at Fusion Academy with Ouna winning the Kenyan Premier League title with Gor Mahia in 2013, 2014 and 2015 as an assistant Coach.

He has been an assistant coach with the Kenyan national team and the Kenya U23 team.

There is no rest for Ouna as he is expected to lead the team on Wednesday 19, 2021 against his former employers KCB in a rescheduled Kenyan Premier League game.