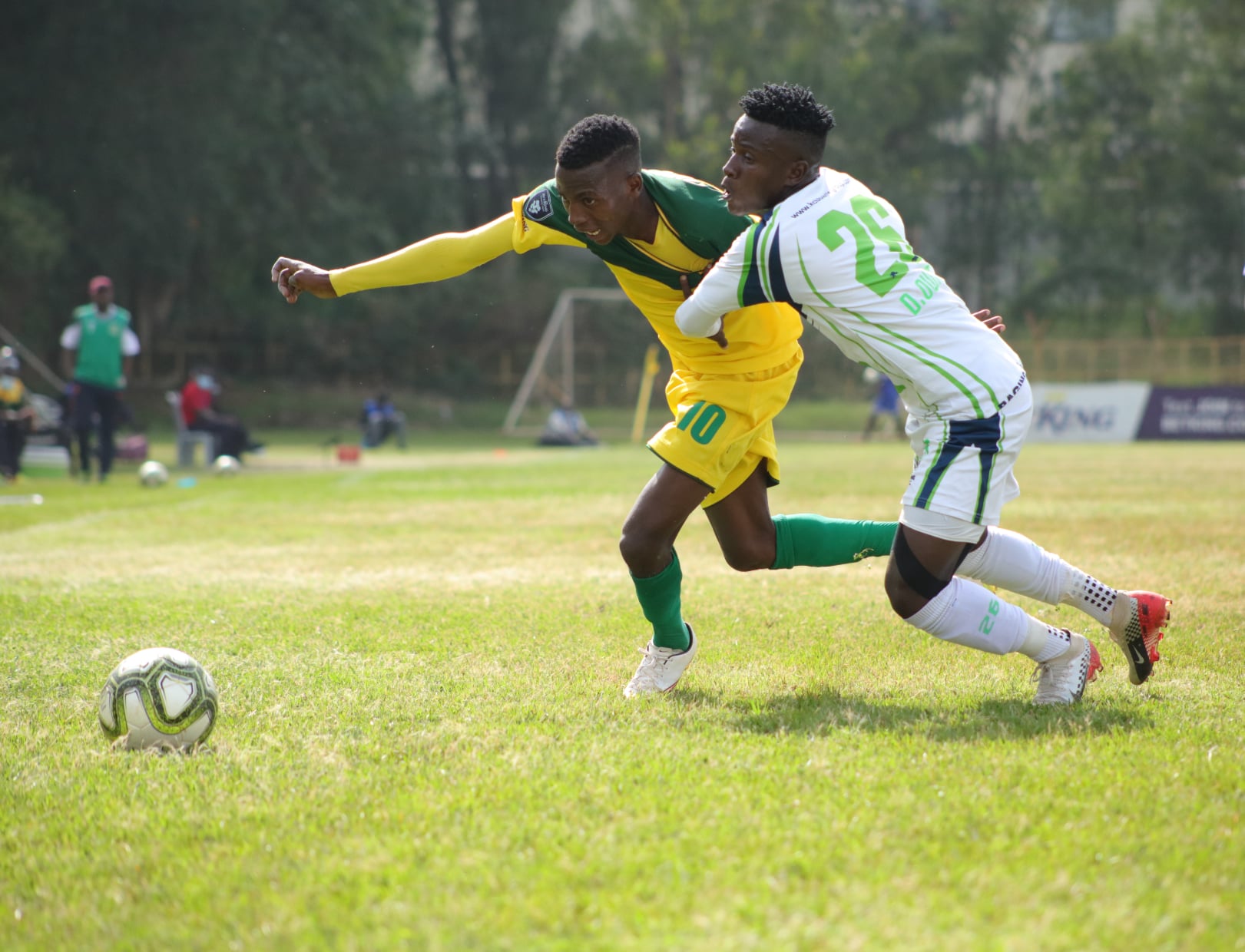 Head coach Frank Ouna begun his Mathare United reign with a 2-1 loss at the hands of KCB FC in a Kenyan Premier League game hosted on Wednesday.

Mathare who are currently at the bottom of the log after Zoo were eliminated from the league took a surprising first minute lead through Daniel Otieno much to the amazement of the home side who were playing their tie at the Ruaraka Grounds.

With the Slum Boys holding on to their lead heading into the break, they were surprised when the bankers restored parity in the dying minutes of the half when Vincent Wasambo restored parity for the Zedekiah Otieno men.

Mathare threw all they could but fell short once again in the 74th minute when striker Derrick Otanga gave the bankers the lead in what proved to be the winner.

The win maintains KCB second place spot where they have 34 points from 17 games; the same number of games as leaders Tusker FC who have three more points.

Mathare remains 17th on the log with ten points but are just three points above Western Stima who are the third team from bottom.

Also Read: NSL return with ten games on the cards