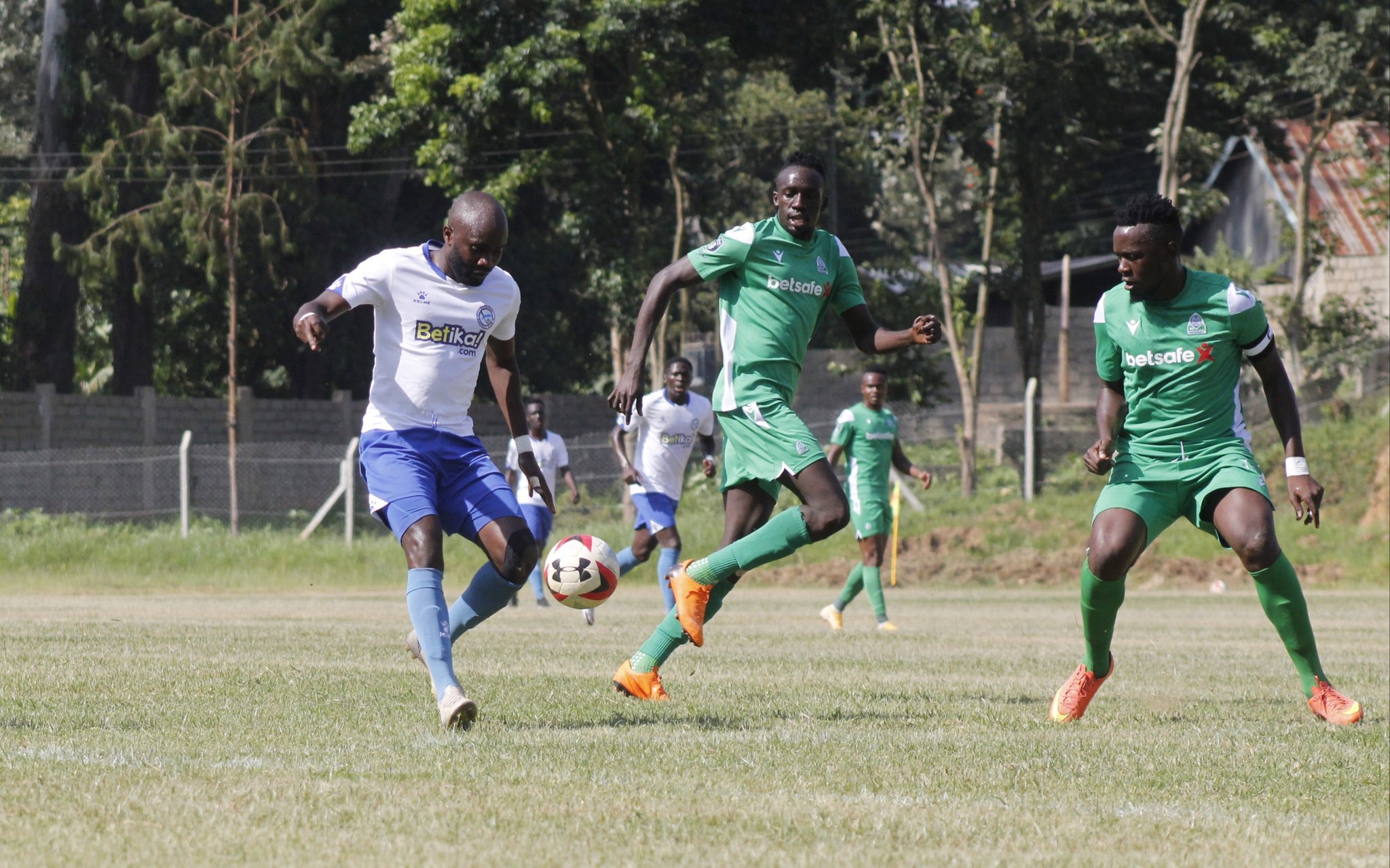 Gor Mahia moved to fifth on the Kenyan Premier League log following their 2-1 win over Sofapaka FC in a match staged at the Wundayi Stadium on Thursday afternoon.

With the federation having set the June 30th deadline as the day where they will submit a name of the team to represent them in next season’s CAF Champions League, it was upon Mahia to ensure that they kept pace with the rest of the leading pack.

They did just that with Tito Okello opening the scoring proceedings in the 28th minute; a goal they were to preserve until the break. As it has been the norm for them this season, Gor were to be pegged back eight minutes after resumption through Titus Achesa.

Gor regained their lead nine minutes from time through substitute Chris Alfa who had come on for Karim Abdoul seven minutes earlier.

The win means Gor, with 28 points, are just nine points behind leaders Tusker FC who have played a game more with Sofapaka remaining at eighth position with 22 points.

Gor Mahia striker to leave for Sweden in a fortnight