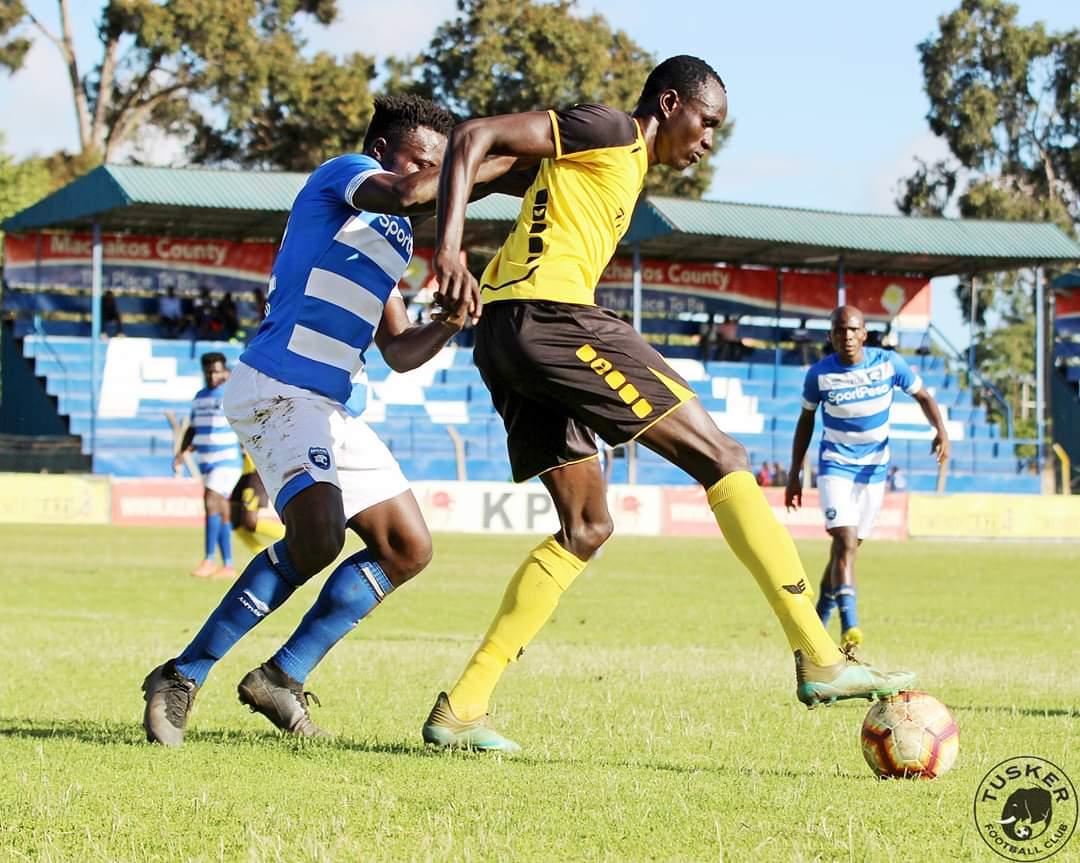 The South Sudan international joined the club in April on a six months’ loan deal and it is believed that the club will consider acquiring him permanently should he impress during his time there.

According to Svenska.com, the player is currently in quarantine and will train with the club’s U19 side after being cleared to join the rest of his teammates; the player set to join the senior team when the Allsvenskan window opens.

“David Majak has landed in Kalmar,” the portal noted. “He is currently in quarantine that will end just in time for the A-team’s holiday, which will mean that he will train with the U19 team initially. Welcome to Kalmar David Majak!”

Majak has been with Tusker FC for the past three seasons and is one of the stars that were spotted in the famed Chapa Dimba na Safaricom Tournament.