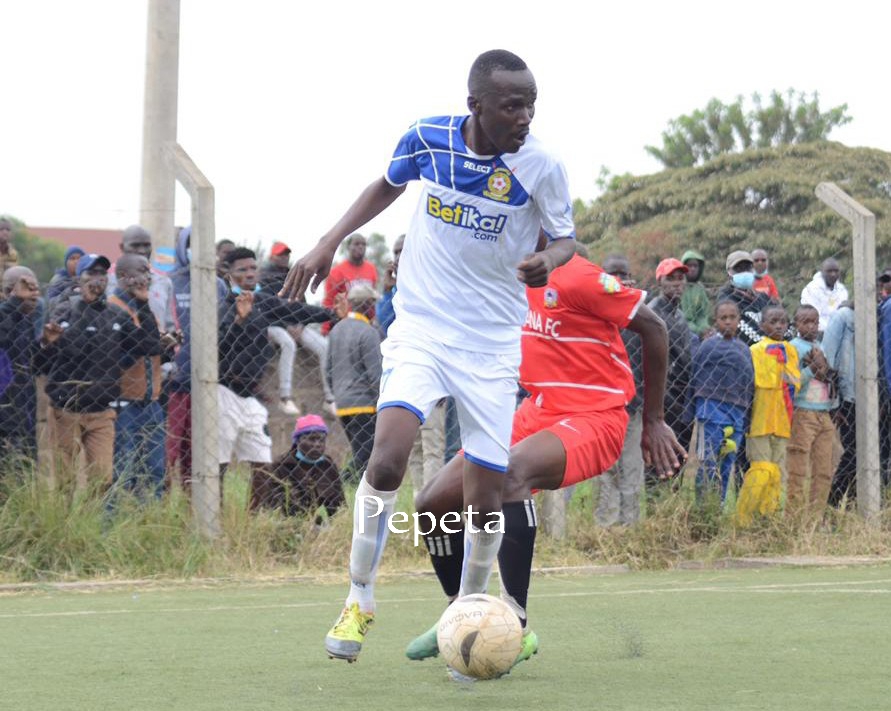 The National Super League continued over the week for its 22nd round with all the teams being involved.

FC Talanta who saw their match against Migori Youth abandoned midway still maintains the top spot with 41 points where they are followed closely by Kenya Police and Kisumu AllStars in second and third place respectively.

Also Read: Omala back in the country after Linkoping stint

Police who were held by Shabana FC to a 1-1 draw on Saturday have 38 points with Allstars who saw off Modern Coast 3-0 having 34 points (the same number of points as Shabana.