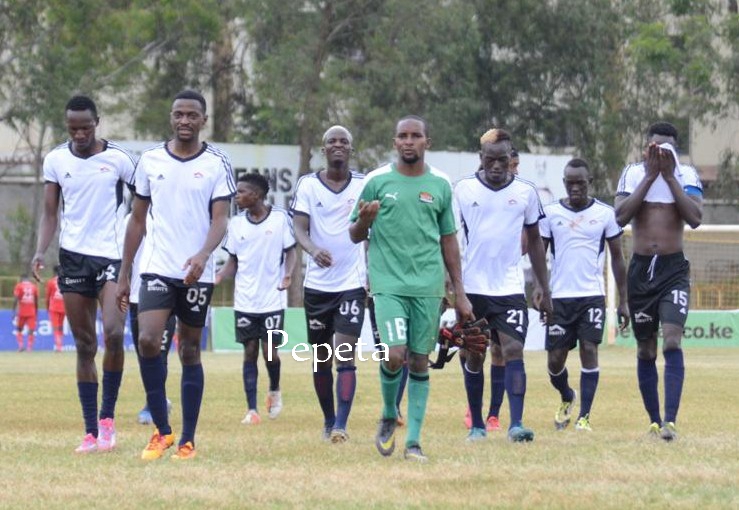 The Division Two outfit overcame some of the big guns in the competition for a semi-final spot where they met Leopards who were to outdo them in post-match penalties after a scoreless draw in regular time.

Speaking after the game, Aussems said: “I want to congratulate Equity because they deserved to win this match because penalty could go either way. Even if we had more time and possession of the ball, they had the best chances to win the game. Cup games could go either way and I must admit they looked better than some Premier League teams.

Aussems Counterpart John Baraza on his side hailed his team’s fighting spirit and picked positives from their outing in the tournament.

“We are a good team and you all saw how we played. We don’t have any secrets but I think every one of them works hard. We had most of the chances and we didn’t utilize them and as you all know penalty at times needs luck and Leopards were lucky on the day,” Baraza said.

A win against Equity earned Leopards a mouthwatering clash against Gor Mahia in the final with the winner set to represent the country in the CAF Confederations Cup come next season.