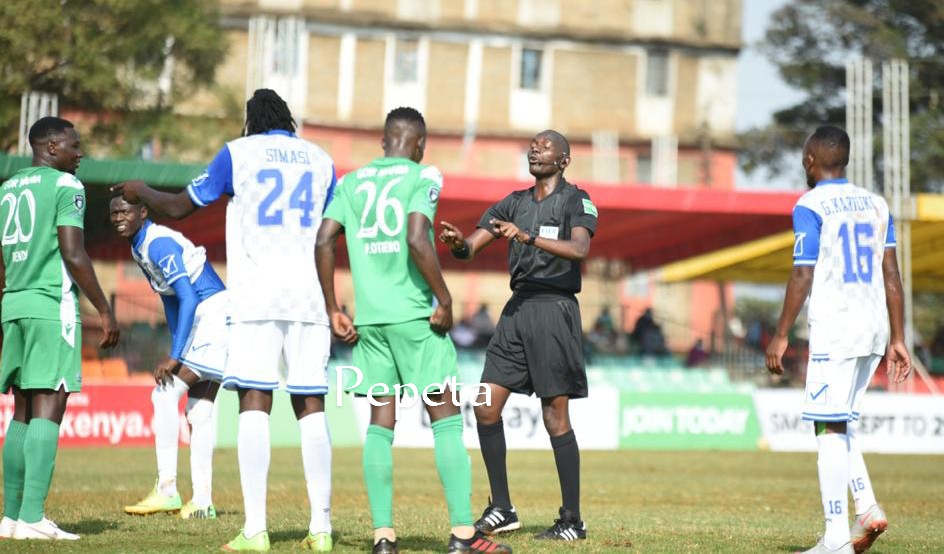 The Football Kenya Federation Premier league (FKFPL) will return this week after a short break to allow the continuation of the FKF Cup.

All the teams will be involved as the federation tries to beat the June 30 deadline. With the return, FKF noted that Nairobi City Stars’ match against Western Stima that had been scheduled to be played at the Utalii Grounds at 3 pm on Tuesday will now be played at the Ruaraka Grounds starting at 1 pm.