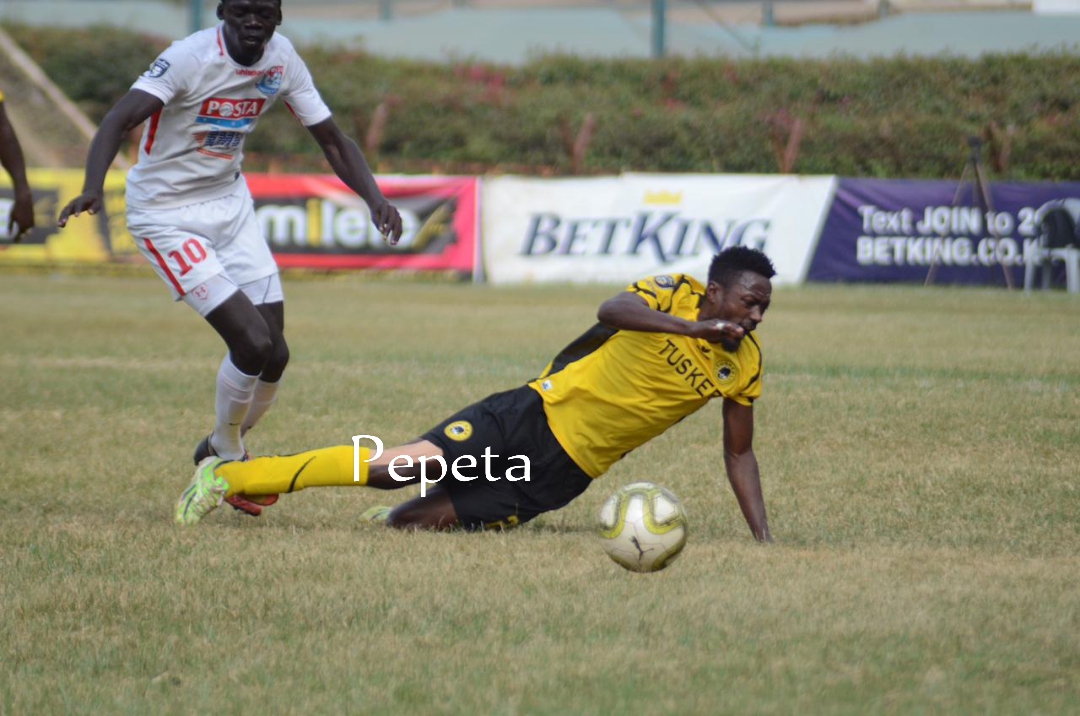 Tusker FC has lost ground in the Kenyan Premier League title race after going 1-0 down to Posta Rangers on Tuesday 15 June 2021 in a clash staged at the Ruaraka Grounds.

Tusker who has had a descent season came to the game as clear favorites having thumped their opponents in the first leg and with the Robert Matano team being on top of the log, it was hard to see why they were not the favorites in the game.

A series of good display from the home team was met by a proper organized team paraded by Stanley Okumbi and in their bid to look for that goal to consolidate their grip at the top of the table, Rangers were to struck in the 79th minute through Josephat Lopanga.

While Tusker remains on top of the log despite the results, they will be keen on how KCB, AFC Leopards and Gor Mahia will be playing on Wednesday as any won for the three side will be detrimental for their title chances as thy race for the Jube 30th deadline.
In other games of the day, hosts Bandari found the going tough as they went down 3-1 to visiting Ulinzi Stars.

John Kago had given the soldiers a tenth minute lead with Boniface Onyango ensuring the soldiers went to the half time break with a two goal cushion after tucking in a penalty in the 38th minute.

Bandari came back with different ideas in the second half and pulled a goal back through William Wadri three minutes after resumption and while they thought it was the goal that would spark a comeback, Kevin Thairu ensured those were distant dreams with a third goal for Ulinzi in the 52nd minute.

Other games were to see Vihiga United and Nairobi City register wins with the former having goalkeeper Mustapha Oduor to thank as his penalty save in the dying minutes of the game denying Nzoia a point.