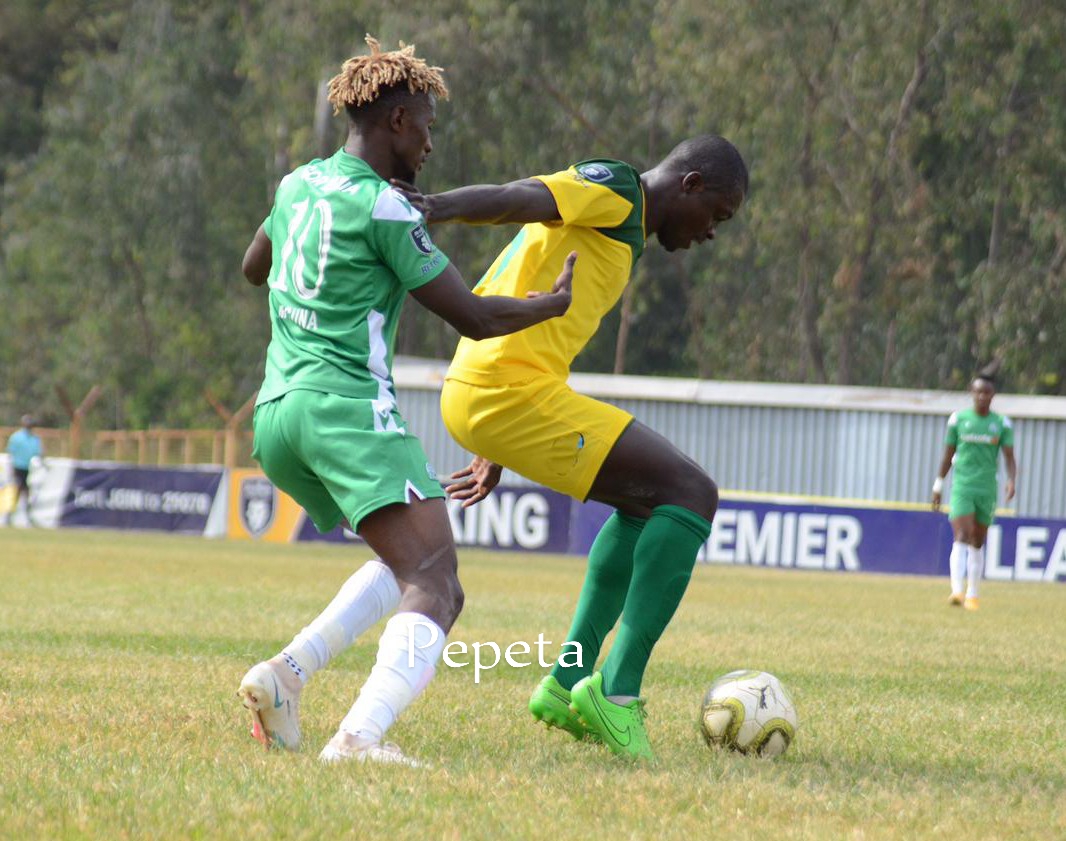 Gor who was up against Mathare United recorded a 1-0 win courtesy of an own goal by Lennox Ogutu in the 42d minutes after he turned in a Chris Alfa cross into his own net. The win sees Gor rise to fourth on the log with 34 points, five points behind leaders KCB who have played a game more.

The bankers were 1-0 winners over Bidco on the same day with Derrick Otanga scoring the all-important goal for the Zedekiah Otieno side from the penalty spot.

In other matches of the day, AFC leopards had to come from two goals down to hold Sofapaka FC to a 2-2 draw in their tie staged in Wundanyi.

Lawrence Juma grabbed a brace in the first ten minutes to take his season tally to eleven goals but Leopards struck back through Elvis Rupia’s penalty and Austin Odhiambo late on.

Wazito FC proved to be too much for Kariobangi Sharks after recording a 2-0 win over their opponents. Kevin Kimani and Rooney Onyango being the goal scorers.