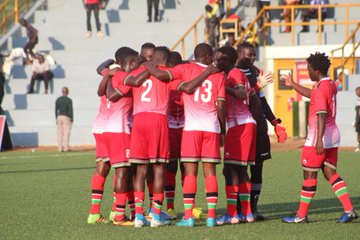 Kenya U23 head coach Stanley Okumbi named his squad that will take part in the 2021 CECAFA Senior Championships.

Of the team, Kariobangi Sharks and AFC Leopards had the highest number of players with four each as clubs in the National Super League also produced names in the team.