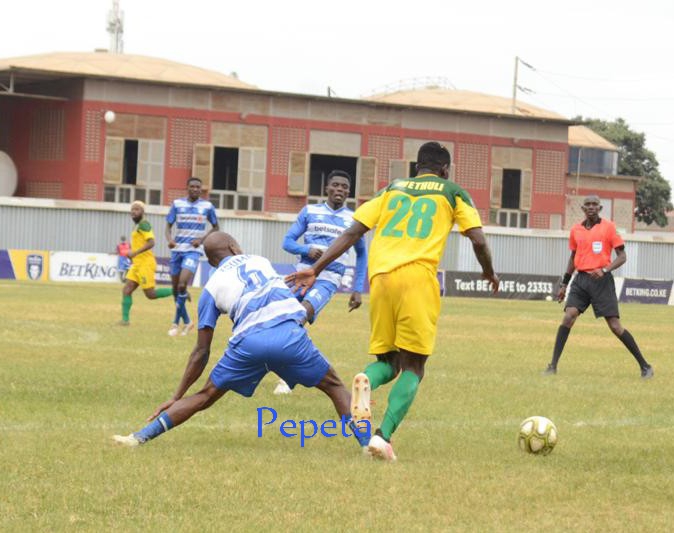 There was a total of three games on Wednesday 23, June 2021 with AFC Leopards, Tusker FC, and Gor Mahia all being action.

The first game of the day was at the Ruaraka Grounds where Tusker ran 2-1 winners over Western Stima.

After a goalless first half, Boniface Muchiri gave the brewers a 57th-minute lead before Henry Meja doubled their tally five minutes later. While Baron Jobita pulled one back for the power men ten minutes from time, it was too little to prevent the Robert Matano men from perching at the top of the summit.

The win means that Tusker is now on top with 44 points, two points above second-placed KCB who have played a game less.

Gor Mahia who are now third on the log with 38 points having played a game less than Tusker were held to a goalless draw against Wazito in a match played at the Thika Sub County Stadium.

In the other match of the day, Mathare United registered their second win of the season following their 1-0 win over AFC Leopards. 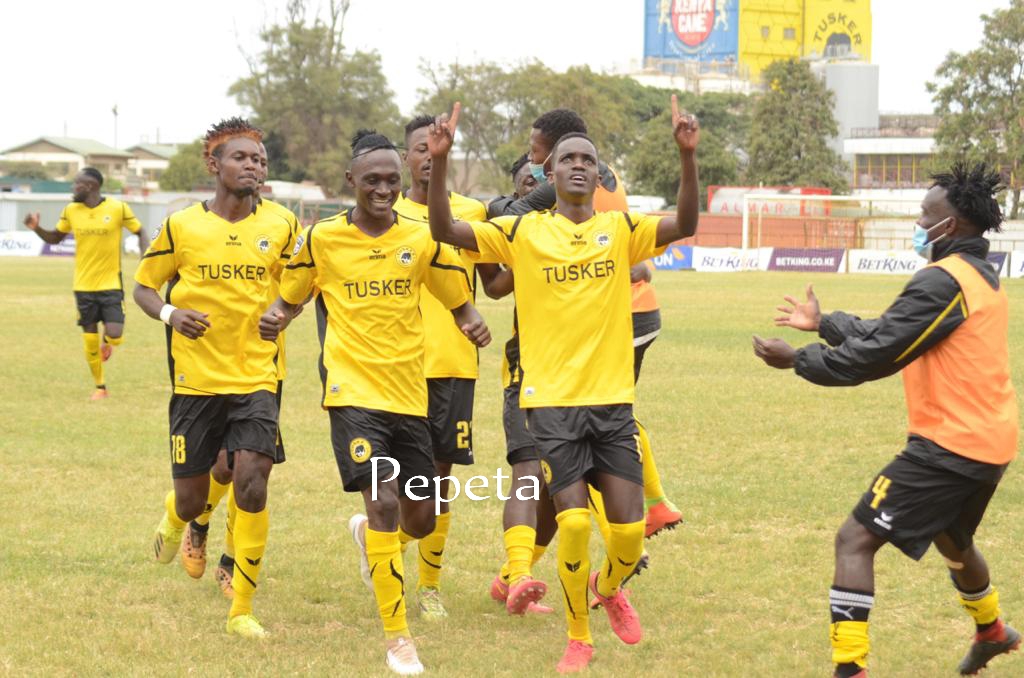 The all-important goal for Mathare was scored by Eugene Wethuli in the dying minutes of the first half; the win putting them just four points below safety.

Leopards are in some sorry run in their quest to lift the title having now failed to win in their last three games; a streak that sees them placed fourth on the log with 37 points having played 20 games.

Also Read: CECAFA: Kenya U23 to learn their opponents on Friday