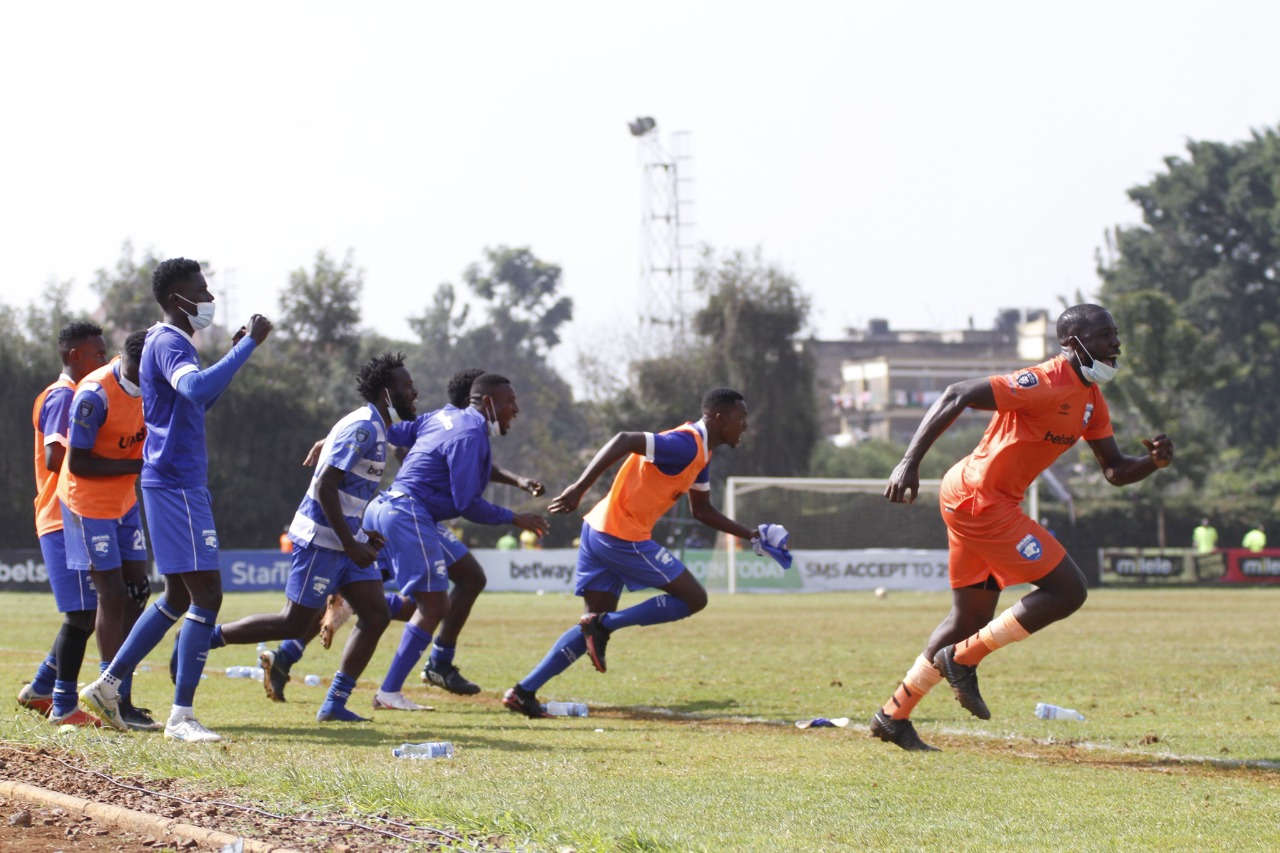 There had been suggestions that the match could have been played at Kasarani or Nyayo Stadium but according to a communication from Football Kenya Federation, the clash will be at Ruaraka with the winner set to represent Kenya in next year’s season’s CAF Confederations Cup.

Gor and Leopards made it to the final after eliminating Bidco United and Equity FC via post-match penalties in the semis; the semi-final losers set to meet on the same day for a third-place playoff on the same ground.

Apart from representing the nation in the continental showpiece, the winner of the competition will walk home with KES 2 Million cash prize.