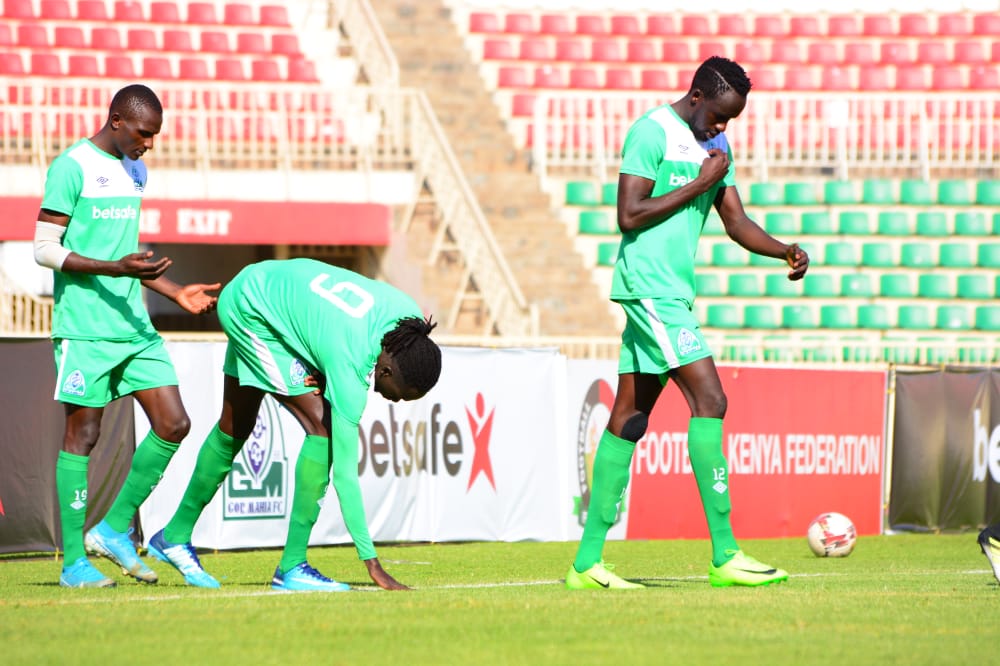 Gor Mahia, through chairman Ambrose Rachier, has rolled out a fundraising scheme to help cushion the team during the Covid pandemic.

In a communication relayed to newsrooms on Monday, Rachier says that the move will help the club with some of its financial obligations which have had constraints in the past.

Also Read: FKFPL: The weekend that was

“The fundraising scheme shall entail the following:

1. The main source of funds shall primarily be the club members, supporters as any other well-wishers.

2. The mode of collection shall be by remittance to a new designated Safaricom Pay Bill Number 4025683 /C No. Gor Mahia F.C whose signatories will be the nominees of the club members who shall be accountable

3. Members, supporters, and well-wishers are encouraged to make regular monthly contributions of such sums as they will see fit.

4. In due course the club shall establish and launch a vehicle into which members shall be invited to invest, have a stake in and get returns from consideration will be given to a partnership and joint venturer,” part of the communication noted.

Gor Mahia is currently placed fourth on the league table and is in the finals of the FKF Cup where they are slated to represent the country in next season’s CAF Confederations Cup should they beat arch-rivals AFC Leopards next month.