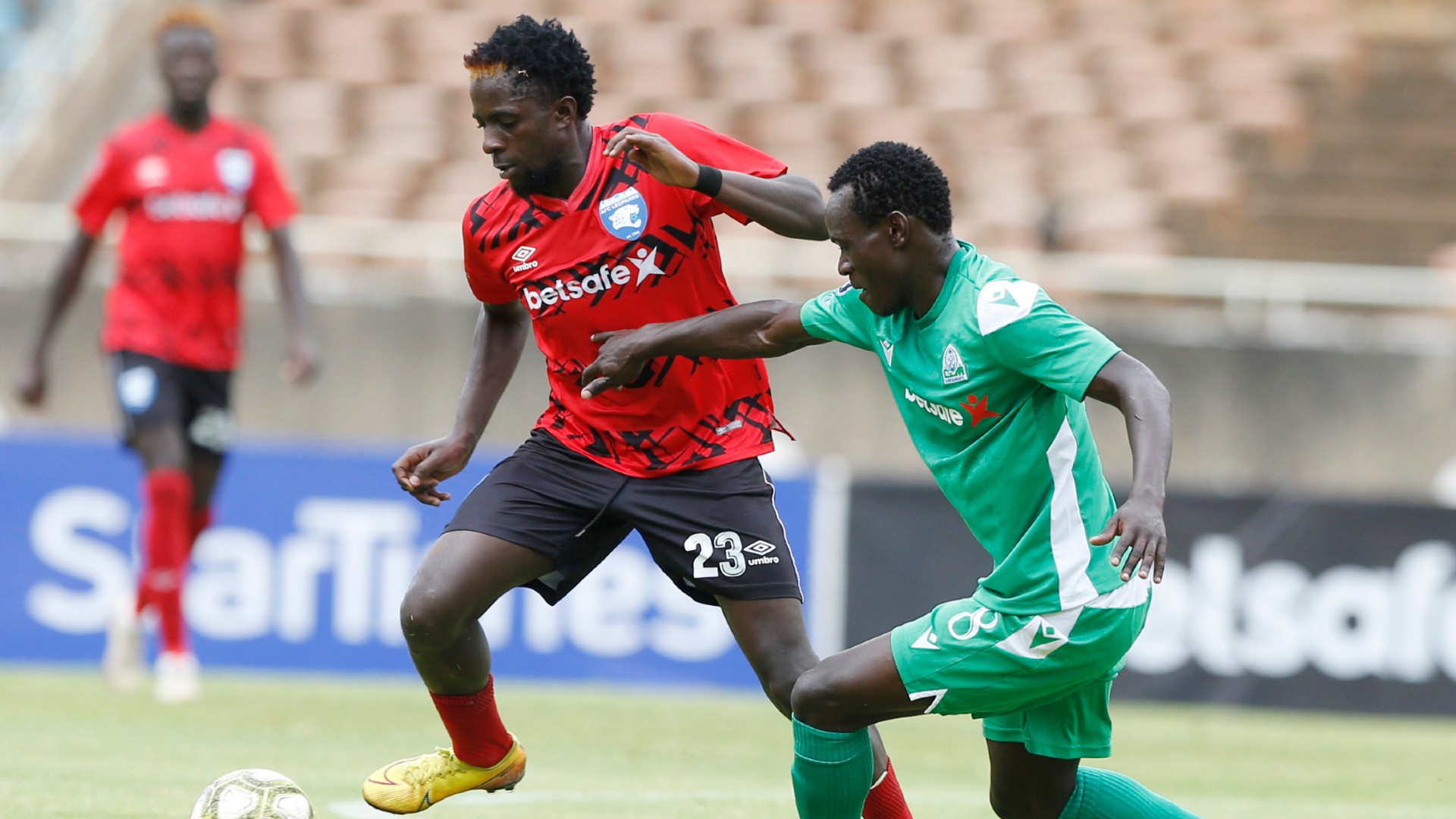 The FKF Cup final between arch-rivals AFC Leopards and Gor Mahia slated for Sunday, July 4 2021 has been moved from the Ruaraka Grounds to Utalii Ground.

Football Kenya Federation didnt give any reasons as to why they had changed the venue with the time and dates remaining the same.
There is a belief that the ground might not be in a good shape when the arch rivals take to the pitch as their is a game between Bidco United and Equity FC which will act as a curtain raiser for the game.

The Equity clash will Kick Off at 12pm with the Gor Mahia game slated to Kick Off at 3pm; the third place playoff moved to Utalii too.

The winner of the tournament will be entitled to a KES 2 Million cash prize as well as a chance to represent the country in the CAF Confederations Cup.