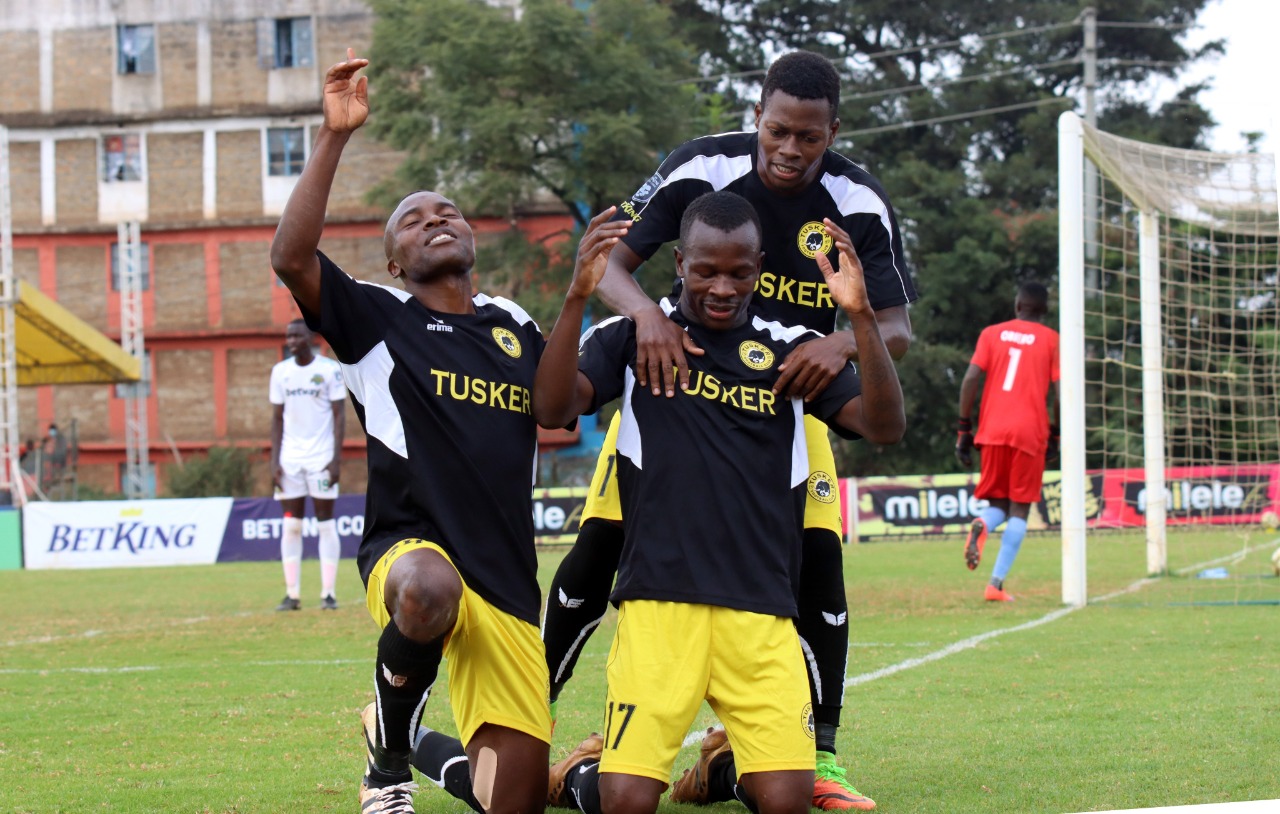 Tusker FC will represent Kenya in next season’s CAF Champions League following their 4-1 win over Ulinzi Stars on Wednesday 30 June 2021.

Tusker came into the game with a point above KCB FC who were having a date with Nzoia Sugar FC on the same day and they didn’t do themselves any favors when Boniface Onyango gave the soldiers an 11th-minute lead.

The brewers were not to give up and restored matters when Brian Birgen turned the ball into his own net with the scores tied at 1-1 at the halftime break. The Robert Matano charges changed the tide in the second half with Brian Marita giving them a lead two minutes after the resumption with goals from Kepha and Christopher Ochieng deep in stoppage time consolidating their position at the top of the log with 47 points on deadline day.

Football Kenya Federation had informed the teams in the league that the Confederation of African Football had requested her member associations to submit their Champions League representatives by June 30, 2021.

KCB who beat Nzoia 2-1 in the day is currently second on the log with 46 points with other games of the day seeing Gor Mahia draw Bandari FC with Kariobangi Sharks beating FC.

The other talking point on Wednesday saw Mathare United emerge 2-1 winners over Vihiga United; a result that sees them now just two points below safety.