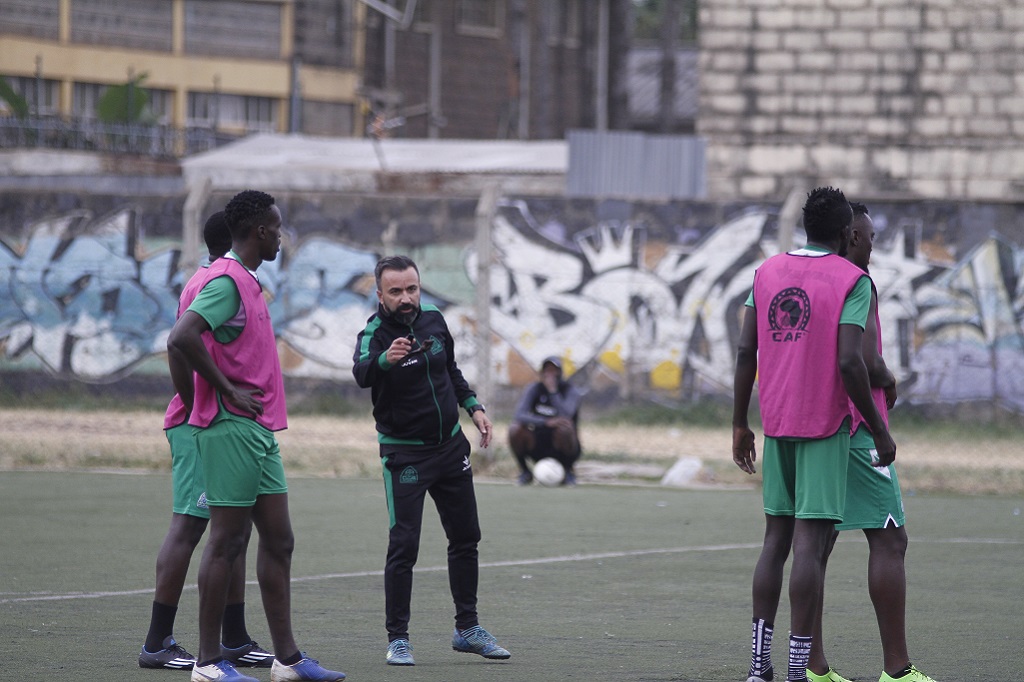 Gor Mahia head coach Vaz Pinto has admitted that it will be a tough match when they take on AFC Leopards on Sunday in the FKF Cup final.

Gor will be up against their arc rivals at Nyayo Stadium in a repeat of the 2013 GoTV shield cup in which AFC Leopards carried the day with a 0-1 win and according to the Portuguese, they have prepared well for the task ahead.

“Our match against AFC Leopards is going to be a tough match especially because both teams have the needed confidence to win but I hope our preparations for the game will earn us a positive result,” Pinto is quoted by the Federation’s portal.

On his side, Leopards head coach Patrick Aussems insisted that their aim in the game was to make their fans happy.

“It is a tough game but I believe we have trained sufficiently and hope to make our fans happy by attaining a positive result in the FKF Betway Cup finals, ” Aussems opined.

The winner of the tie will represent the country in the 2021/22 CAF Confederations Cup as well as walking home with KES 2 Million cash prize.

Bidco United, meanwhile, will be gearing up for a clash against Equity in the third-place playoff on the same day in what will be a curtain-raiser for the derby.