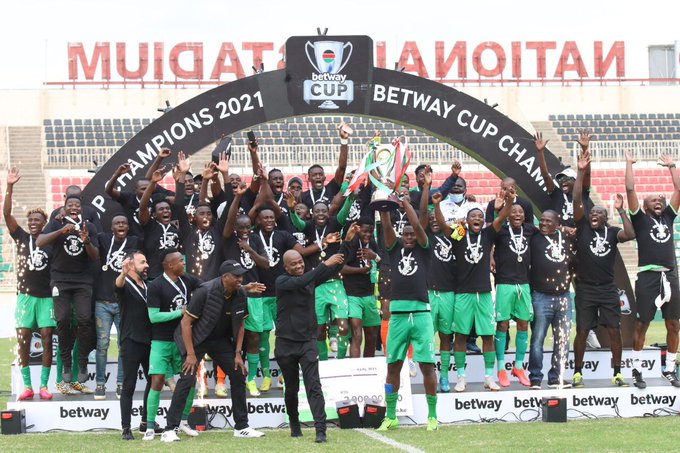 Muguna was named as the Most Valuable Player of the Tournament with Oyemba winning the best keeper award after keeping five clean sheets in the entire showpiece. While both players were present to collect their accolades, Bandari’s Benjamin Mosha, who emerged as the tournament’s best scorer with five goals was not there on Sunday to pick his accolade.

In the shootouts, Sydney Ochieng, Kenneth Muguna, Clifton Miheso, and Sammy Onyango all scored their kicks for Gor Mahia with Isaac Kipyegon and Said Tsuma seeing their kicks saved by keeper Gad Mathews despite Washington Munene tucking in his effort.