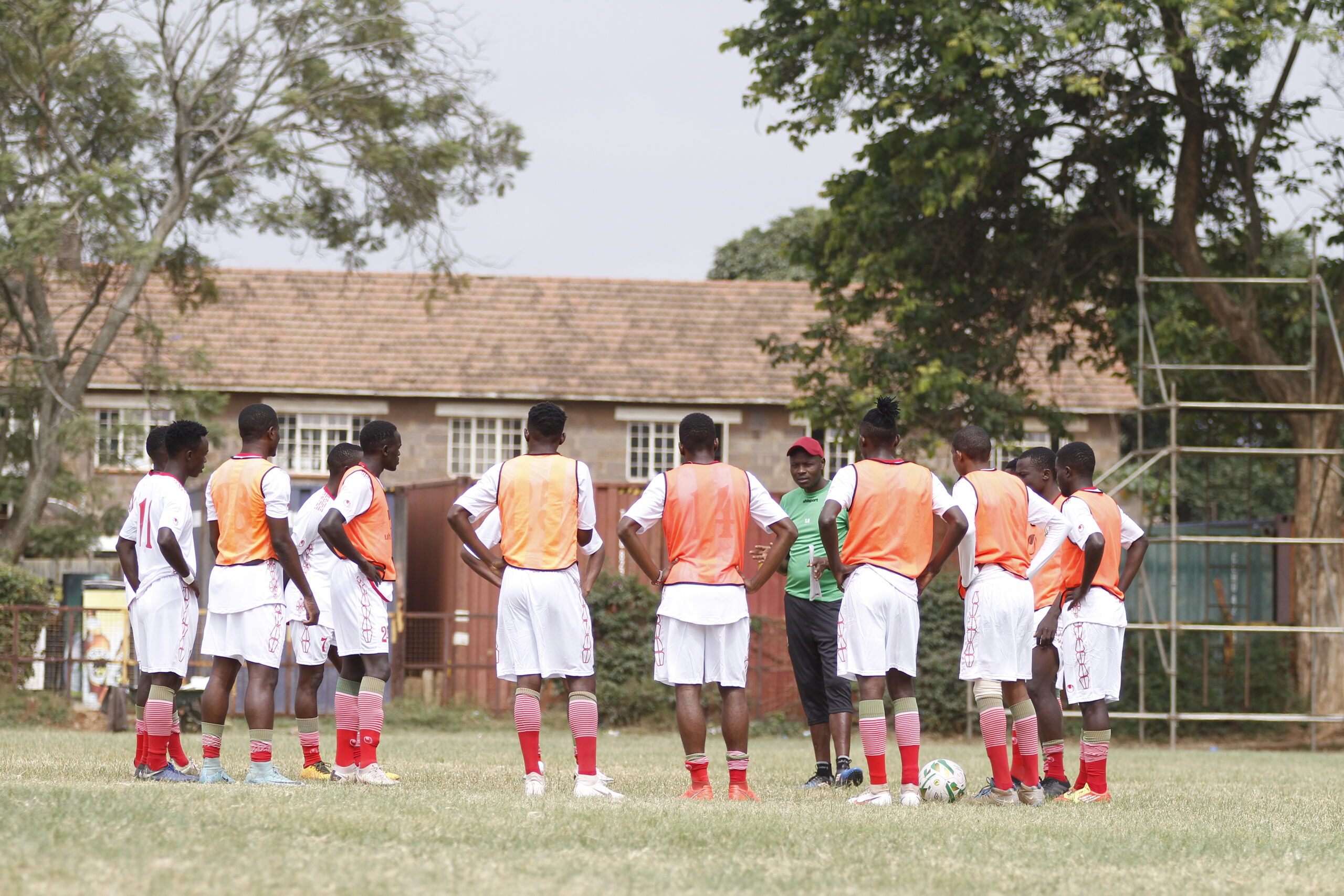 Kenya U23 head coach Staley Okumbi has received a boost in the camp after all the players he called up ahead of the CECAFA Champions reported to camp on Tuesday.

The team has been in non-residential camp for more than a week now with a chunk having been in club duties.

As quoted by the Federation’s portal, Okumbi said of the team: “We are a full house as at the moment. Our focus now is to condition the team to be ready for the tough but doable tournament in Ethiopia.”

The team which is set to leave the country on July 14, 2021, for Ethiopia will learn their group opponents on Friday 9 July 2021 when the draw for the tournament is held.

Also Read: Kapaito brace not enough for Sharks against Stima

Fans may be allowed to watch Mashemeji derby