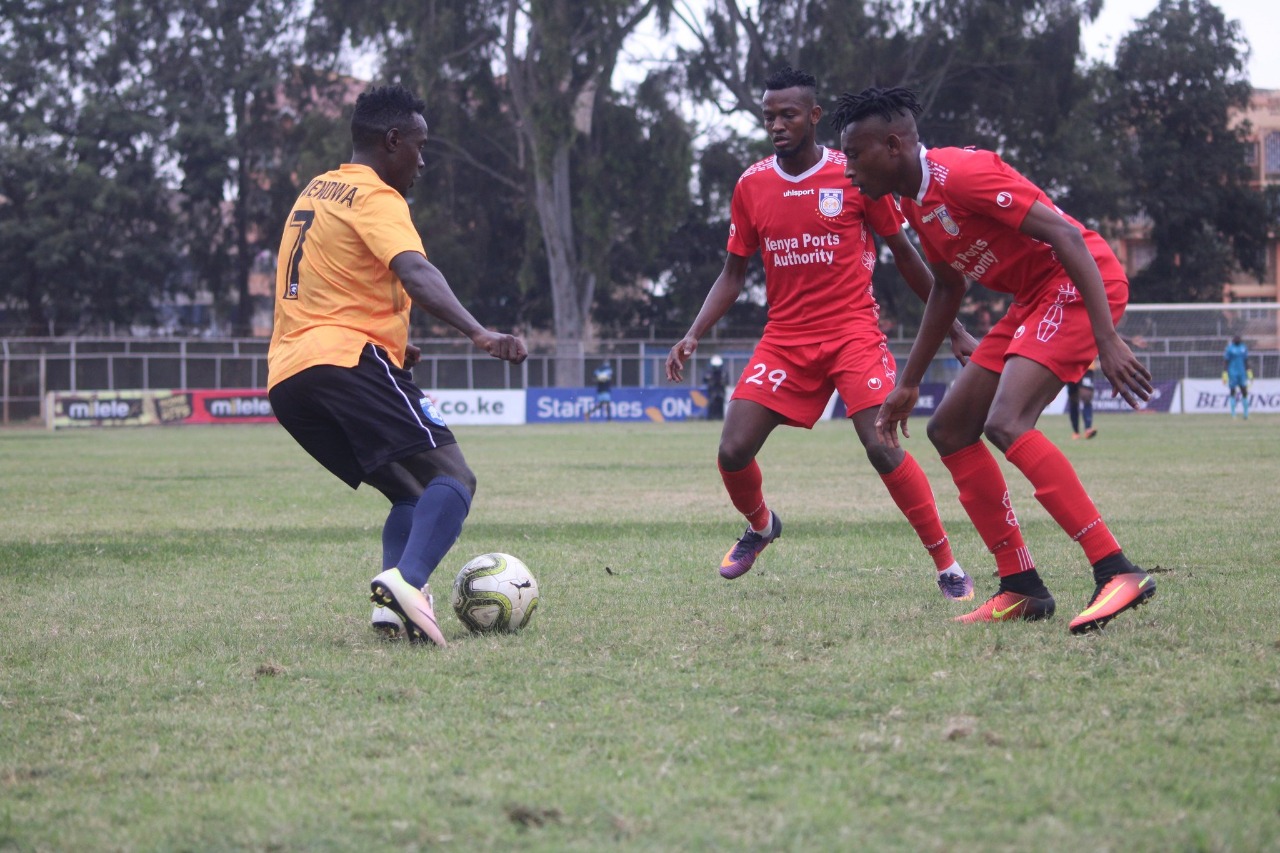 AFC Leopards and Wazito FC recorded wins in the Kenyan Premier League games played on Friday across the country.

At the Nakuru ASK grounds, Wazito emerged 2-0 winners over Vihiga United who are using the ground for their home games following the Covid restrictions in place by the Government in the Western part of the country.

And while the hosts gave the Francis Kimanzi side a run for their money, they were to go behind in the 42nd minute when Kevin Kimani converted a penalty after Michael Owino had been fouled in the box; a lead they persevered until the half time break.
Vihiga piled the needed pressure in the second half in a search of an equalizer but Boniface Omondi ensured that the points were home for Wazito with a goal deep in stoppage time.

In another match of the day, AFC Leopards emerged 2-0 winners over Bandari FC at the Thika Sub-County Stadium.

After a scoreless first half, Robert Mundenyu was to score his first goal in Leopards colours three minutes after resumption when he took an advantage of a poor clearance from the visitors defence after a corner to tuck the ball past Ndikumana.

Peter Thiongo was to add a second nine minutes from time to cement Leopards third place position on the log where they are currently just seven points below leaders Tusker.