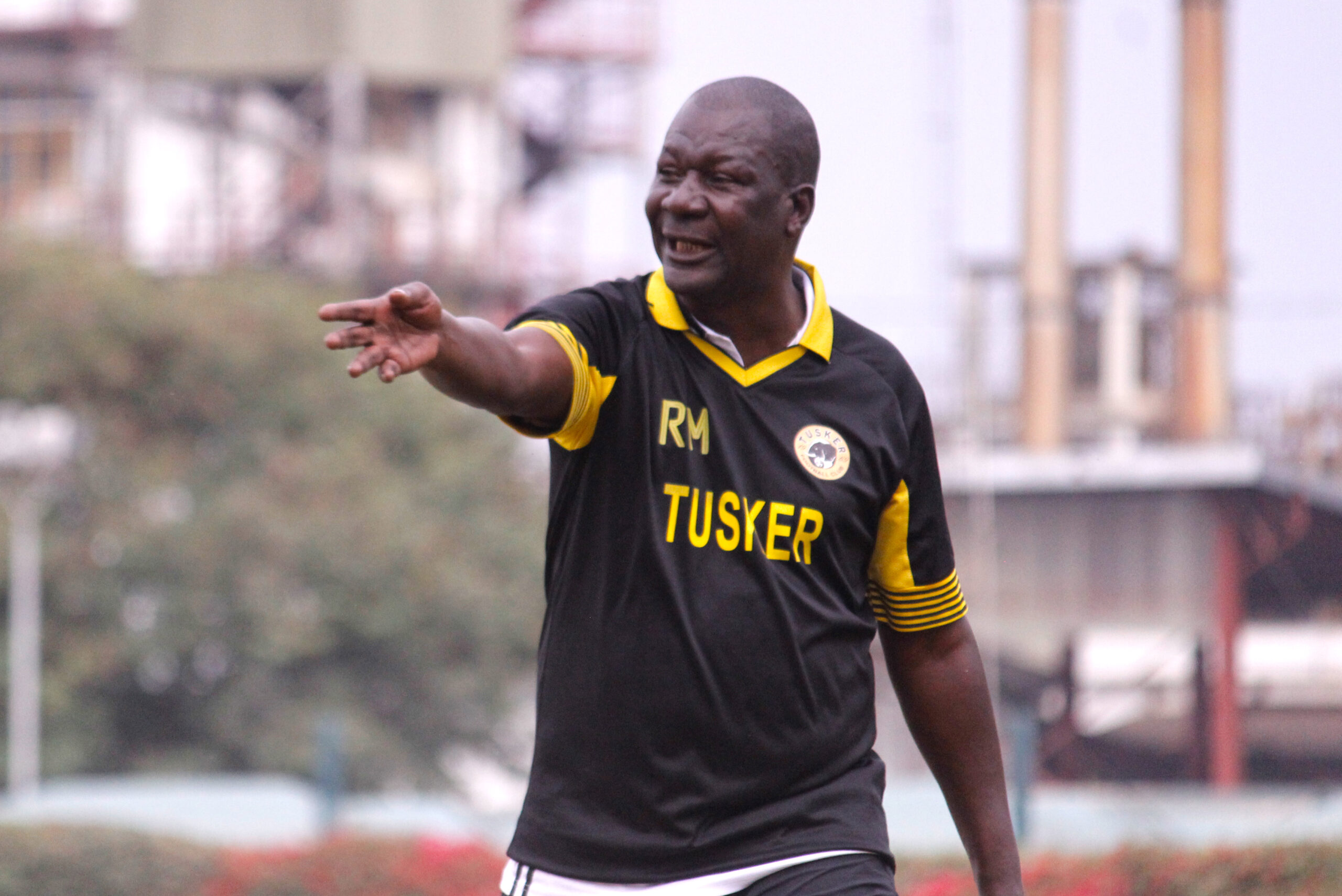 Tusker FC will miss the services of six players when they take on AFC Leopards on Friday 15, July 2021.

Despite the setback, Matano believes that the players he has at his disposal will do the needed work in the Leopards tie.

“Six players are out against AFC Leopards and we will miss them because they are important for us. But it is another time for the others in the team to show up. I know they are capable and will give a good outing.

Matano further stressed that their past two games are behind them insisting that their concentration is in the next game something that was echoed by midfielder Humphrey Mieno.

“The games we have played are behind us and our focus is in our next games,” Mieno said. “We picked four points in our last two games and they were important because we were against teams who are closer to us. Our aim remains in winning the title and we have to show that starting with our next game.”

Tusker will be up against AFC Leopards at Thika Stadium with the match set to Kick Off at 3 pm.